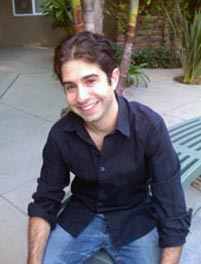 Prior to joining AMSOLAR, Jared was with Kirkland & Ellis, LLP’s New York office, working as a litigator focused on general corporate matters. In 2008, Jared took a leave of absence from Kirkland to join Obama for America as the statewide Deputy Voter Protection Director in Florida. Jared managed a staff of 20 full-time volunteer lawyers and oversaw the largest Voter Protection program in the country, which deployed over 4000 lawyers statewide to monitor the election. Jared was the youngest member of the five-person executive committee that directed the coordination between the Obama campaign and the Florida Democratic Lawyers Council. Mr. Quient began his career working for Congresswoman Susan Davis of San Diego. He served as a fundraiser for the Presidential campaign of Senator Joe Lieberman. Jared is a graduate of San Diego State University, and graduated cum laude from Benjamin N. Cardozo School of Law.