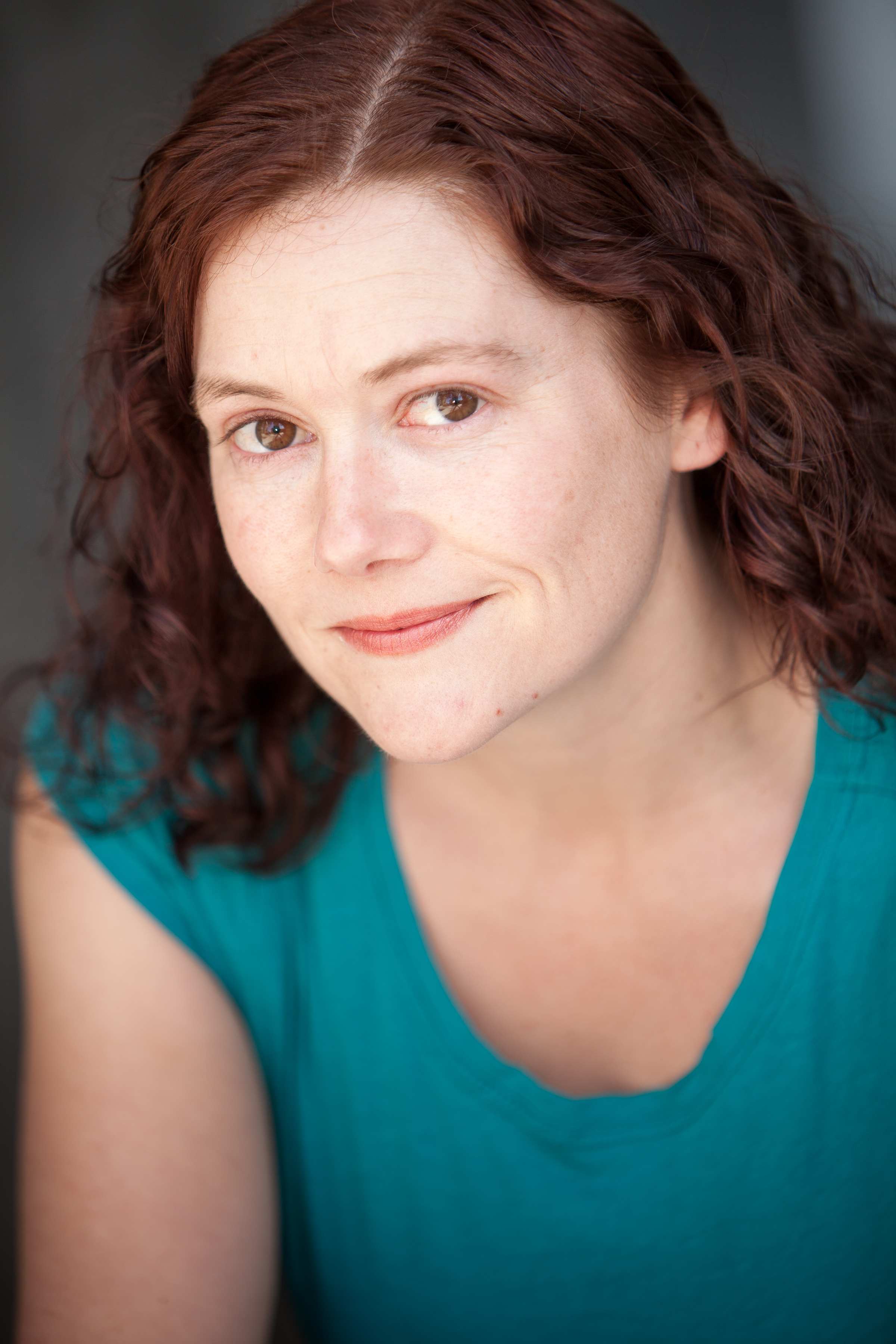 Rhiannon serves as the Proactive Strategies Director at BISC, where she is responsible for identifying, cultivating and supporting state and national efforts to move the progressive agenda forward through the citizens’ initiative process and catalyzing a national proactive ballot measure strategy.
Prior to BISC, Jones spent 10 years with the Planned Parenthood Action Fund of the Pacific Southwest running their legislative, advocacy and electoral campaigns. During that time, she also served as the Regional Field Director for the successful No on Props 73, 85, and 4 campaigns to defeat dangerous parental notification initiatives in California and as the Statewide Campaign Manager and spokesperson for No on 2: Alaskans Against Government Mandates.

Rhiannon began her career organizing on campus for V-Day: Until the Violence Stops and Planned Parenthood at the University of California, San Diego where she studied writing and biological anthropology. Jones splits her time between Washington, DC and San Diego, California. She completed a fellowship in the first New Leaders Council Institute in San Diego in 2012.