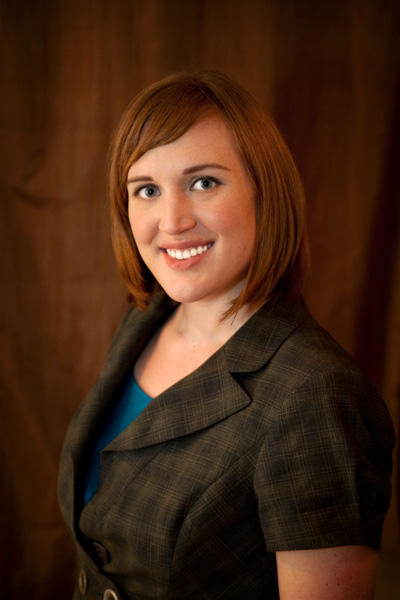 Jacqueline Palmer is the director of practice development for The Moore Firm, a Sorrento Valley business law firm. She works closely with clients starting new businesses and ensures their compliance with state and local regulations.

Jacqueline moved to San Diego in 2007 after graduating from UC Berkeley with a bachelor’s degree in linguistics. She got involved in the San Diego’s LGBT community and quickly realized a new passion for politics and community organizing. She worked on the No on Prop. 8 campaign as the phone bank manager for the San Diego/Inland Empire region. She then went on to work as the San Diego field manager for Equality California, where she led a voter persuasion canvass effort to raise public support for same-sex marriage.

She is also very passionate about women’s rights and reproductive choice. She volunteers with Planned Parenthood of the Pacific Southwest, and is a member of the San Diego County NOW and NOW PAC boards.

She has worked on a number of other campaigns, including: No on 1, Maine’s 2009 same-sex marriage ballot question; Mary Salas for State Senate 2010; Alliance for a Better California/Jerry Brown for Governor 2010; and, most recently, on Congressman Scott Peters’ successful campaign to represent the 52nd district.

She wishes to further develop her political career in San Diego and serve in a position of greater leadership to strongly advocate for the causes she cares about.