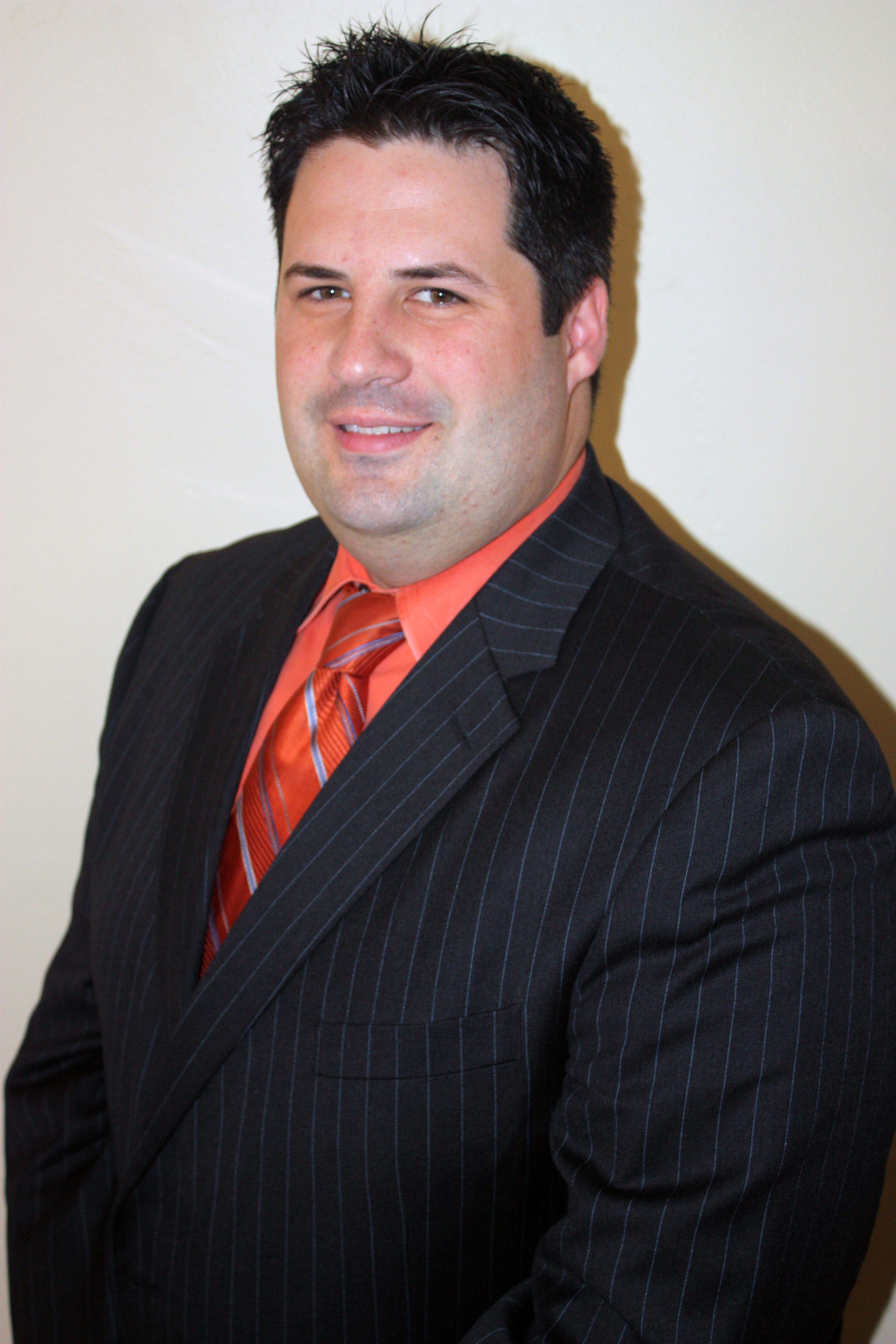 Paul Richardson currently serves as the Pharmacy Intern Coordinator at CVS Caremark for the Southern California and Southern Nevada regions. He works as a liaison between CVS Caremark and multiple pharmacy schools throughout the Southwest, where he oversees the interviewing and hiring of pharmacist interns and graduate interns that support over 300 CVS community pharmacies.

Paul started with CVS in 2000 in the pharmacy department as a Lead Technician, was a pharmacy trainer for five years, aided on the transition team for both the Sav-on and Longs Drugs acquisitions, and served as a problem solver for struggling stores until he began in his current role in 2010.

Paul is an active member of the Young Professional Council – A Program of the San Diego LGBT Community Center and served as CoChair for their 2012 Champagne Brunch fundraiser. He has been an integral part in launch of CVS Caremark’s first LGBT Colleague Resource Group, known as C-FI, Colleagues for Inclusion. He sits on the Community Advisory Board for both PIMA Medical Institute and Newbridge College Pharmacy Technician Programs.

Paul was born in Arizona and relocated to San Diego post high school, where he has made his home. In his spare time he enjoys volunteering, traveling, movies, and good food. He is currently finishing prerequisites to attend pharmacy school.