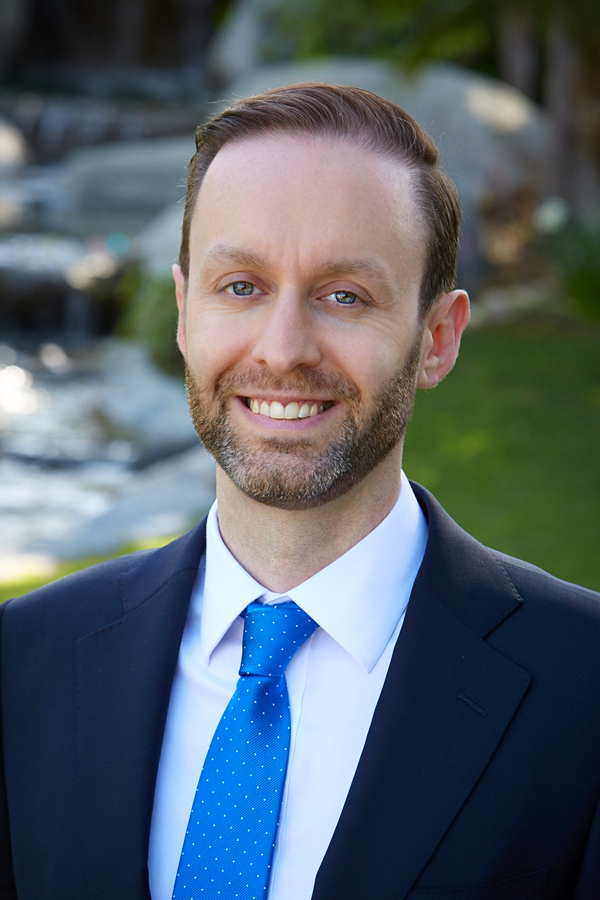 Matthew J. Strabone is the owner of Strabone Law, a practice specializing in the representation of nonprofits, campaigns, and small businesses. He has counseled numerous campaigns for office at the local, state, and federal levels as well as a number of ballot measure campaigns. He has also provided legal guidance to President Obama and has advised a host of public charities and foundations, trade associations, and other nonprofits.