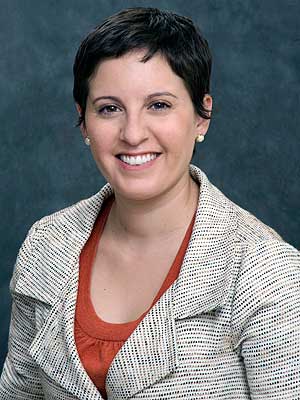 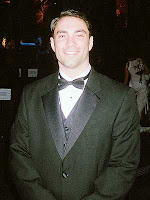 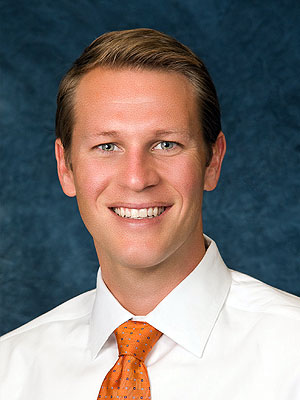 Matt is a vice president at CB Ricard Ellis (CBRE), a commercial real estate services firm, and the director of its carbon services business, which advises real estate owners and occupiers on carbon emissions management strategies and offsetting solutions. Prior to this, Matt was an associate broker with CBRE working on corporate real estate and led its Sustainability Practice Group - a niche practice group of brokers focused on clean technology and green building real estate requirements.

Matt has undergraduate degrees in economics and the study of religion from UC San Diego and an M.S.B.A with an emphasis in entrepreneurship from San Diego State University. While at UCSD, Matt played water polo and competed in the NCAA Division I water polo national championship match in 2000 and was team captain in 2003. Matt is from Tustin, CA and has lived in San Diego since 1999. 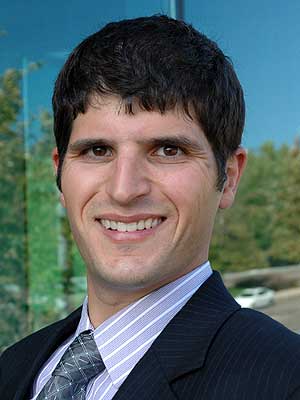 Zach is a founder of Malk Sustainability Partners (MSP), a management consultancy focused on partnering with corporations to incorporate environmental values into business strategy. In this position, he has introduced executives across the health care, information communications technology and real estate sectors to best management practices and negotiated partnerships between clients and multi-national firms to draw on technical expertise.

Prior to joining MSP, Zach led client engagement as the business development manager at the Midtown Niki Group, a real estate private equity firm. He was responsible for developing client relationships and interfacing across their organization to guide transactions to successful conclusions. Zach co-developed Midtown Niki’s Green Finance program, where he helped Midtown Niki clients to build alliances with the US Green Building Council and leading technical experts.

Zach holds degrees in business administration and political science from the University of Southern California, is a US Green Building Council LEED Green Associate, and RABQSA Certified Competent in ISO 14001:2004 Environmental Management Systems. As an avid backpacker, triathlete, eco-challenge racer and amateur mountaineer, Zach is drawn to sustainability by a driving passion for the outdoors. 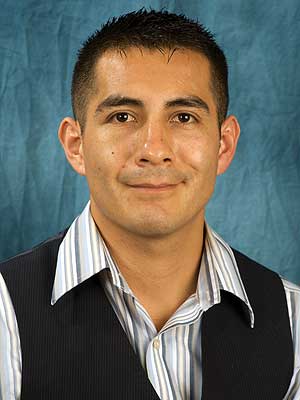 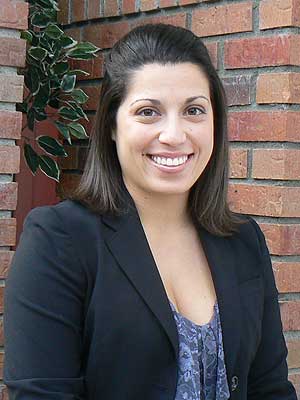 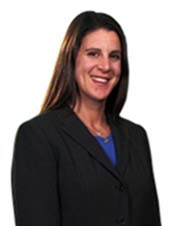 Brittany Applestein Syz is an associate at Solomon Minton Cardinal LLP specializing in real estate and corporate transactional matters. She has been able to use her legal experience to work on several pro bono cases regarding affordable housing, housing rights, and real estate issues for women’s groups and food banks.

After working for a senior citizens group in Hunters Point, San Francisco, she was asked to sit on the nonprofit’s board to assist in the development of senior housing in a resource poor area. Since moving to San Diego at the end of 2009, Brittany joined the Lawyers Club and worked with the Community Outreach Committee to construct a garden for a local women’s shelter, as well as revise their lease. In addition, she has organized volunteers to read at Porter Elementary School in Lincoln Park and to work at the San Diego Food Bank.

Brittany was a 2011 NLC fellow and was subsequently elected to be the alumni representative on the board. NLC has assisted her in becoming more involved in the San Diego community. 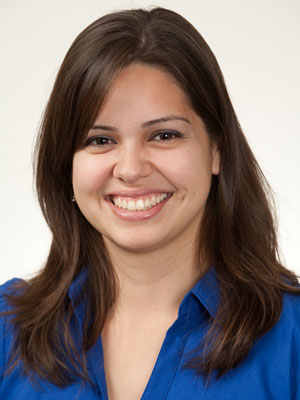 Heather Laird is the learning communities director for Community Housing Works. She oversees a number of resident services programs which aim to help low-income families move up in the world. She has been with Community Housing Works since 2007.
Heather previously ran the Americorps program at the Youth Policy Institute in Los Angeles. She was born and raised in Placentia, CA and at 19 was a director of a Placentia Community Center. Heather received her Bachelor of Arts in Psychology from UCLA in the Spring of 2005. Heather has volunteered at Camp Del Corazon since the summer of 2002. She helps to staff and train over 300 camp counselors each summer for the non-profit camp for children with heart disease.
Heather also currently mentors a 12-year-old foster child named Breanna. Heather spends one day a week with Breanna to provide a positive role model and help Breanna grow into a responsible young adult. Heather is passionate about equality in education and has spent the better part of her life serving her community. 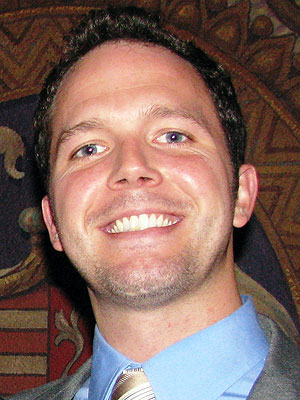 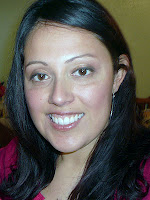