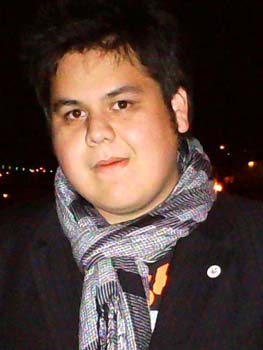 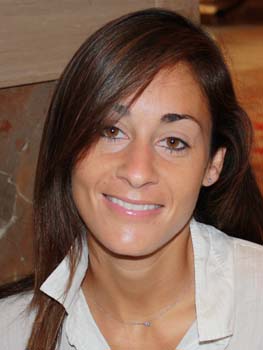 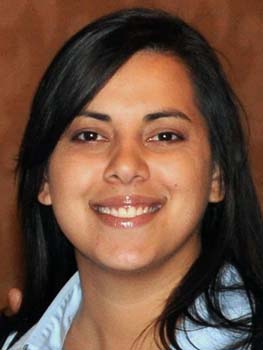 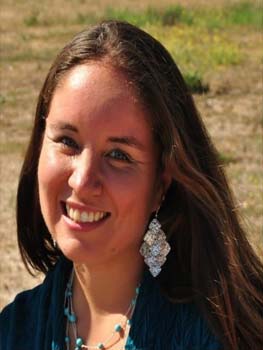 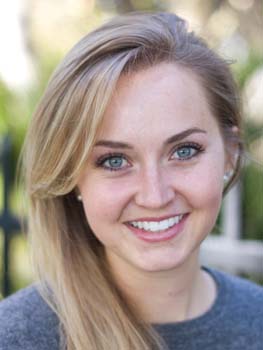 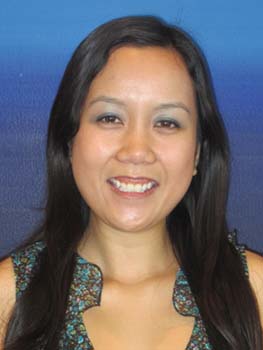 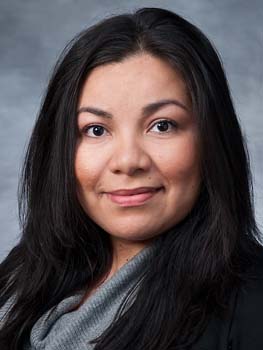 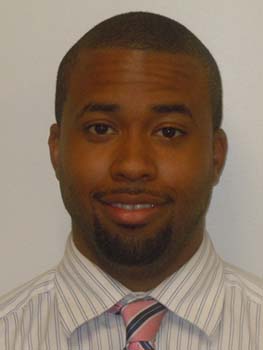 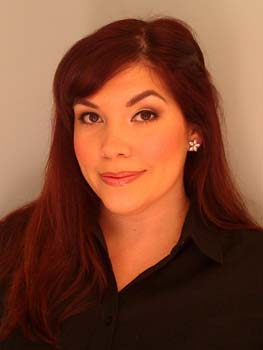 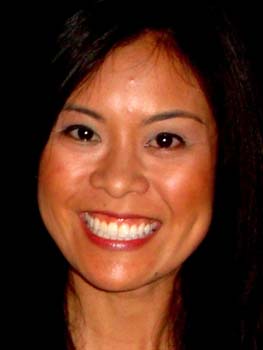 Tiffany Hernandez is a financial analyst for Luce, Forward, Hamilton & Scripps LLP and the owner and founder of Everyday Thinkers, a small business that celebrates the gift of thought. Both of these roles enable her to help others make sense of the world around us, whether it be through numbers or our own thoughts.

Through her work with Everyday Thinkers, Tiffany provides workshops, classes and guidance on how individuals can use journal writing for creative expression, self-discovery and stress relief. She facilitates a journal writing group with the Women’s Museum of California that encourages women to discover the beauty and potential within their own thoughts while writing and sharing in community and hopes to expand this program to other organizations.

Tiffany has a Bachelors of Science degree in Accountancy from San Diego State University and a Master's of Arts degree in Organizational Leadership from Gonzaga University. In her free time, she enjoys spending time with her husband Andres and beagle JJ, running (she has completed four marathons) and going to local farmers markets to support local businesses.