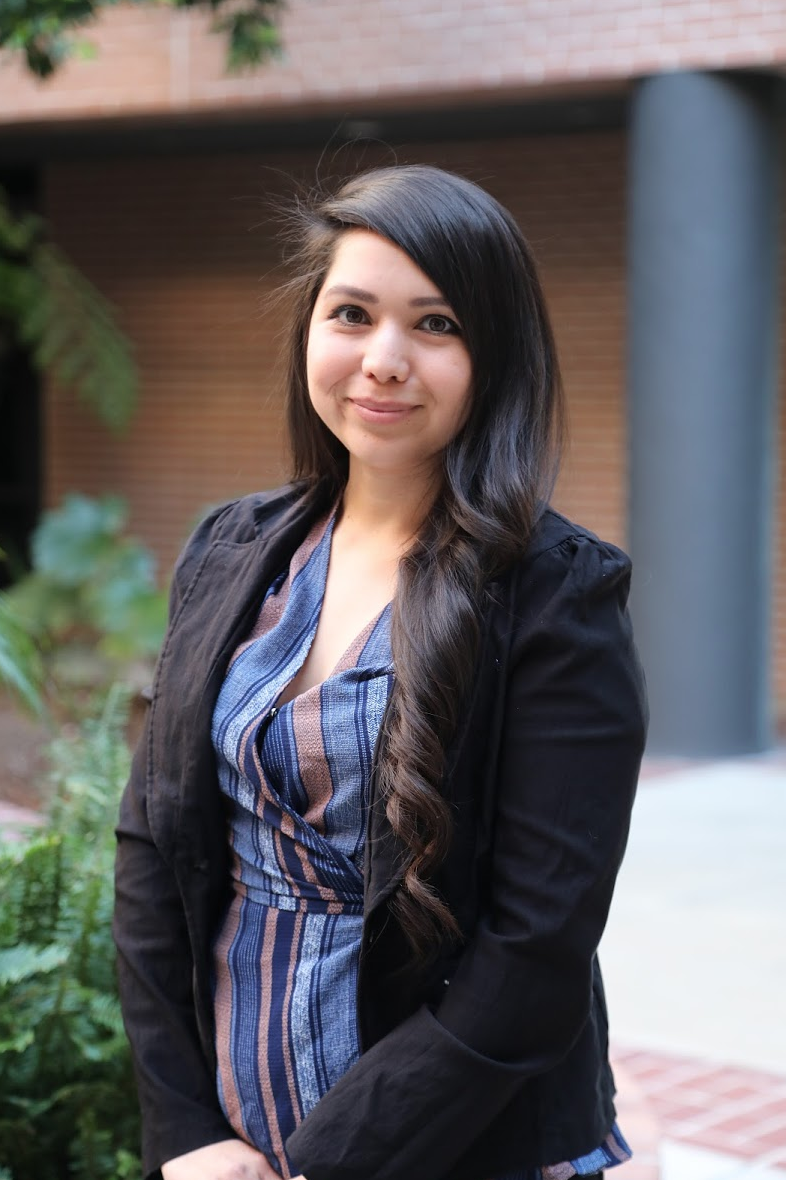 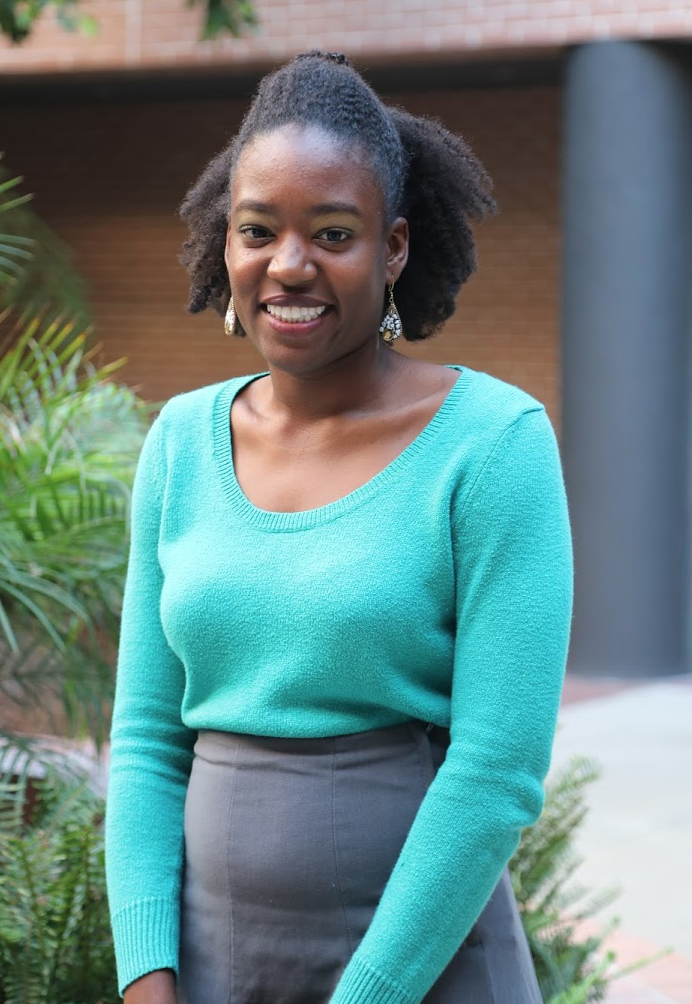 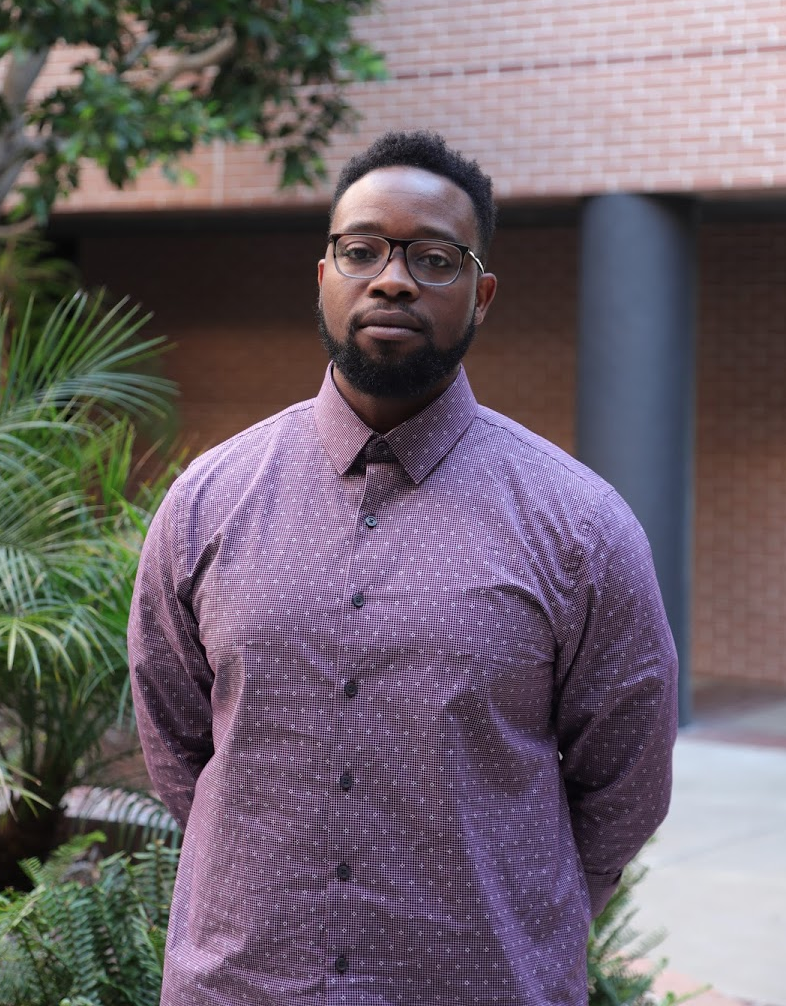 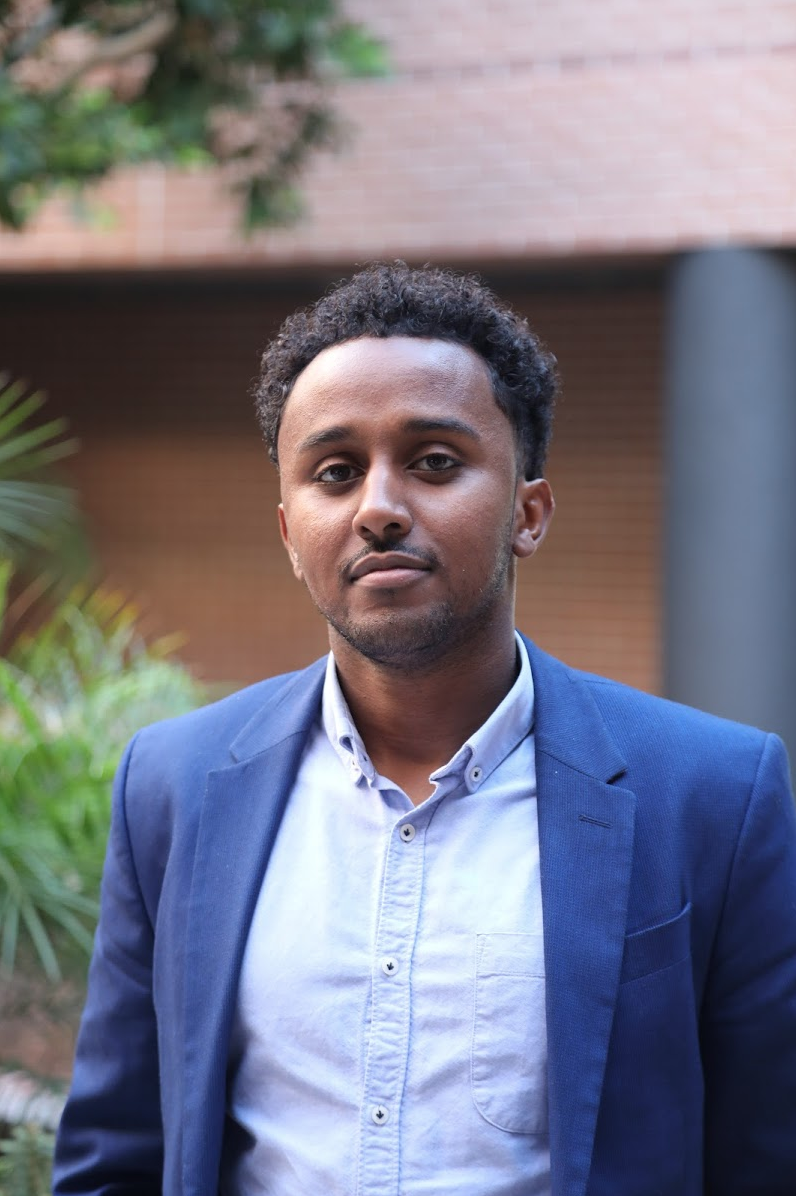 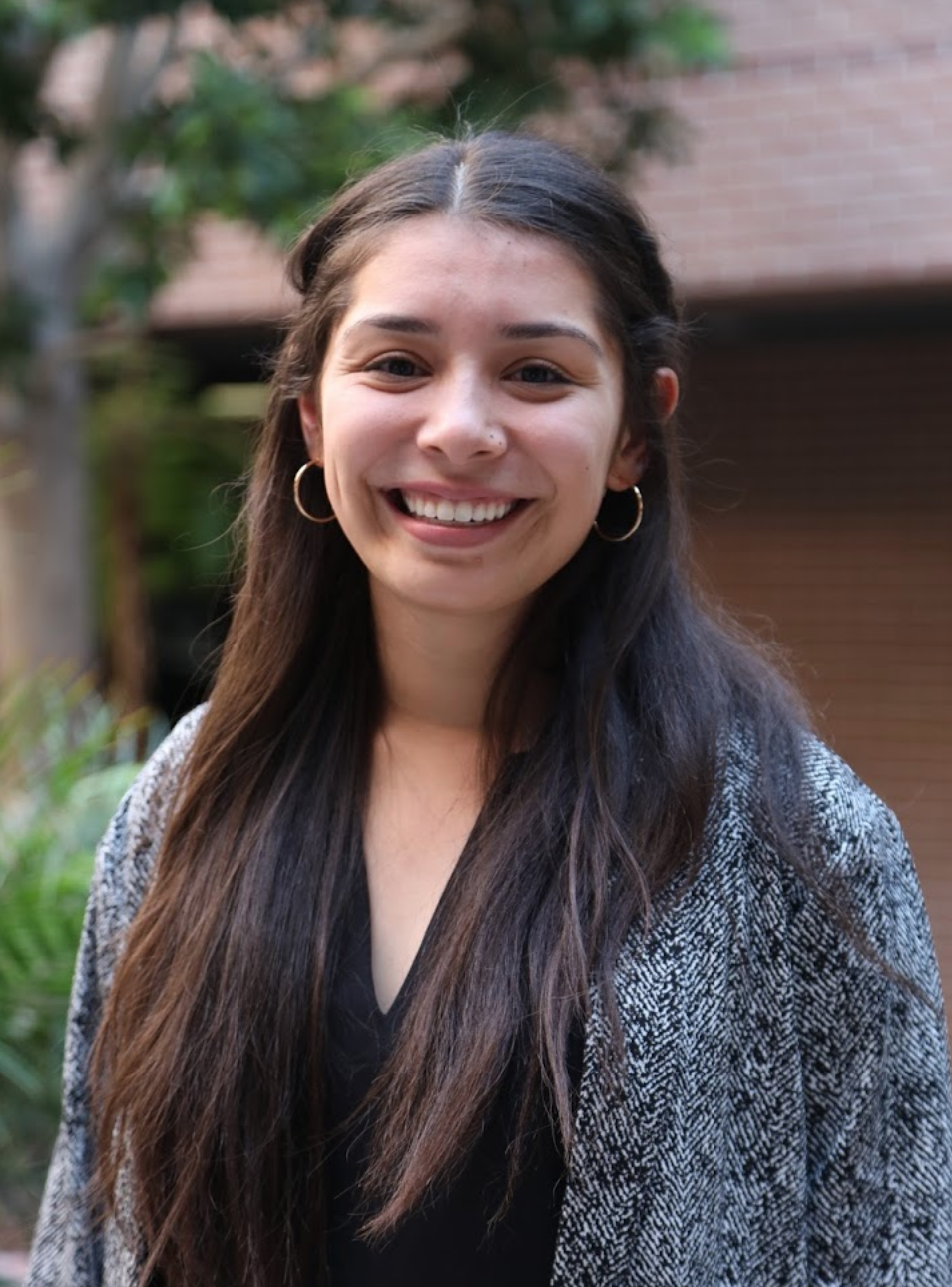 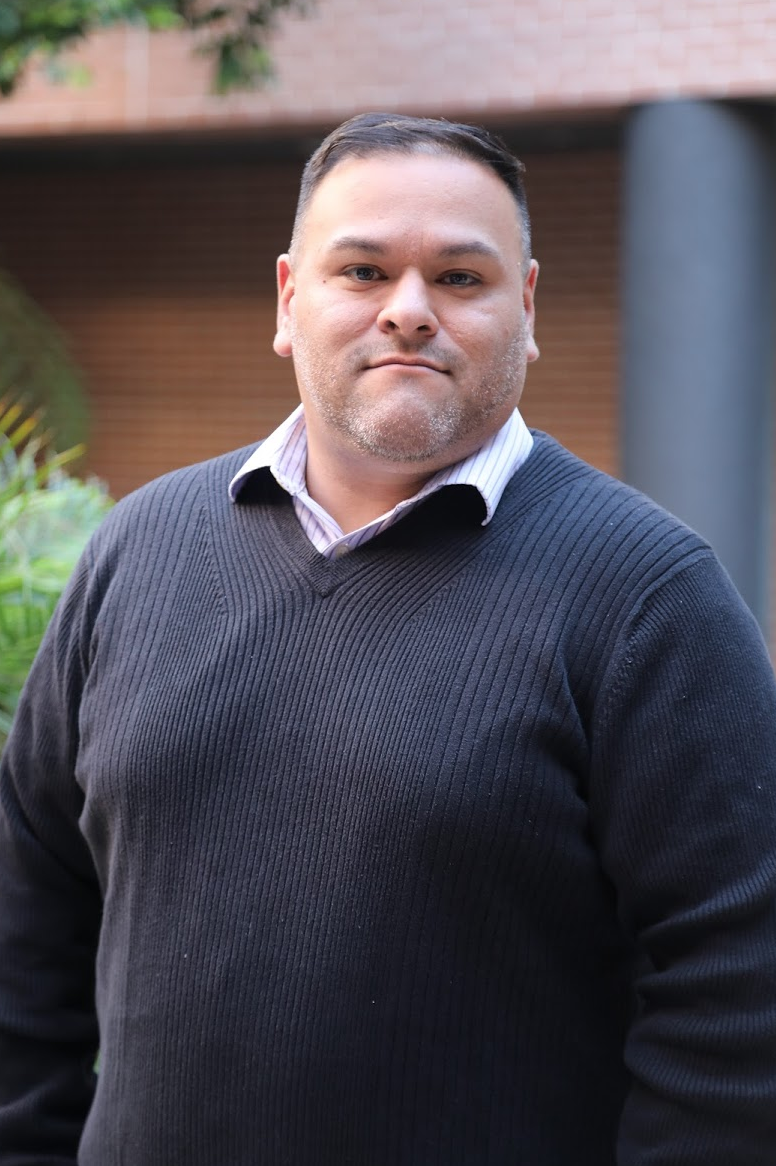 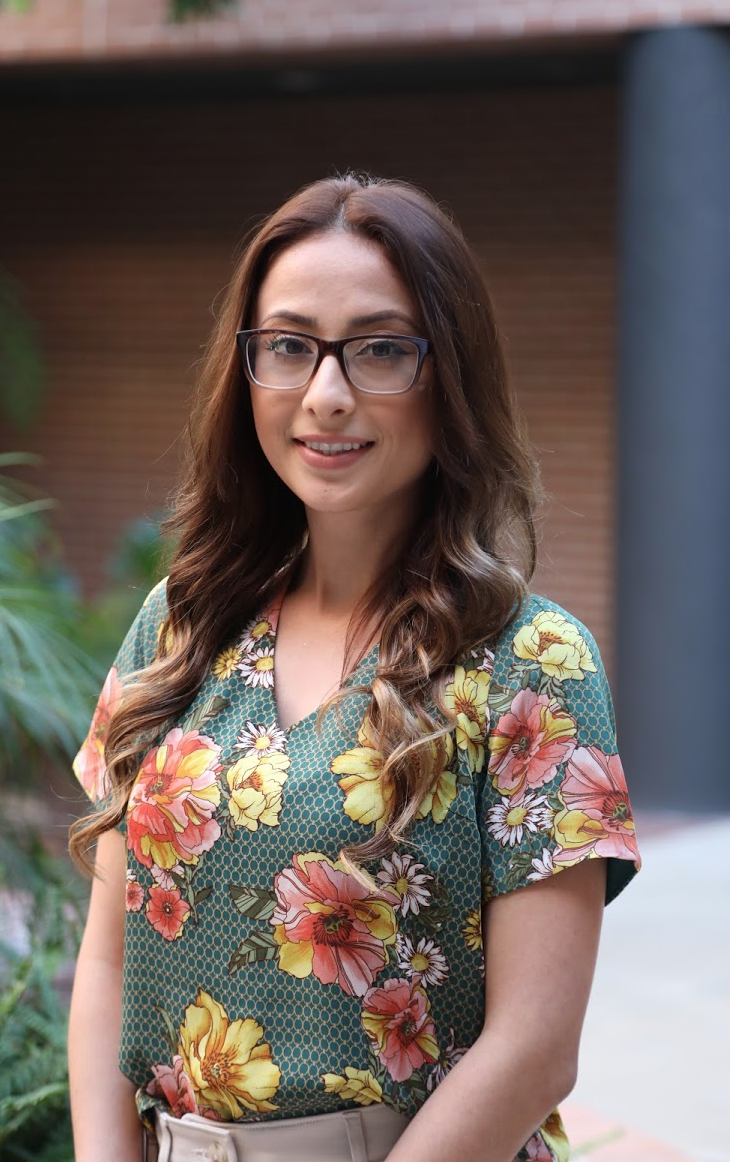 Jasmine Mallen serves the City of San Diego through her role as Grants and Contracts Analyst in which she aids Council Offices in allocating funding to over a hundred local nonprofit organizations and public agencies that provide critical programs and services to San Diego residents. Before this role, she served as an intern with Council Districts 4 and 9, which include some of the City’s most culturally diverse and underrepresented neighborhoods. Throughout her educational and professional career, Jasmine’s interests have included gentrification, low-income neighborhood identity, community development and planning, local immigration, and exploring the government’s impact on society. Outside of work, Jasmine has most recently volunteered her time with MANA de San Diego, Border Angels, and the International Rescue Committee. In her free time, she enjoys attending community meetings focused on the Barrio Logan and Logan Heights neighborhoods and spending time with her family and friends.

Jasmine identifies her strong family roots in Logan Heights, upbringing, and past opportunities to study abroad in Madrid and Munich as responsible for her current interests, motivation, and long term goals. Jasmine is a first-generation college graduate and holds a Bachelor of Arts in Sociology from the University of San Diego and a Master of Public Administration from San Diego State’s School of Public Affairs. 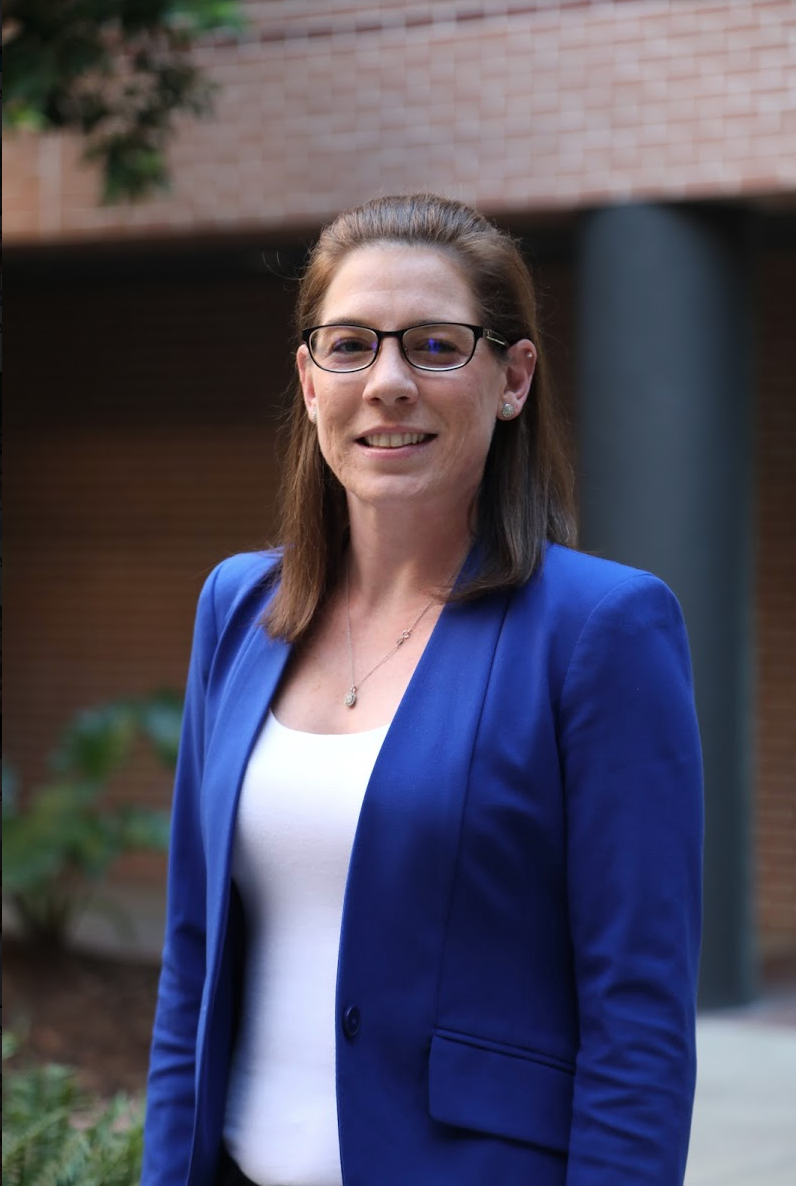 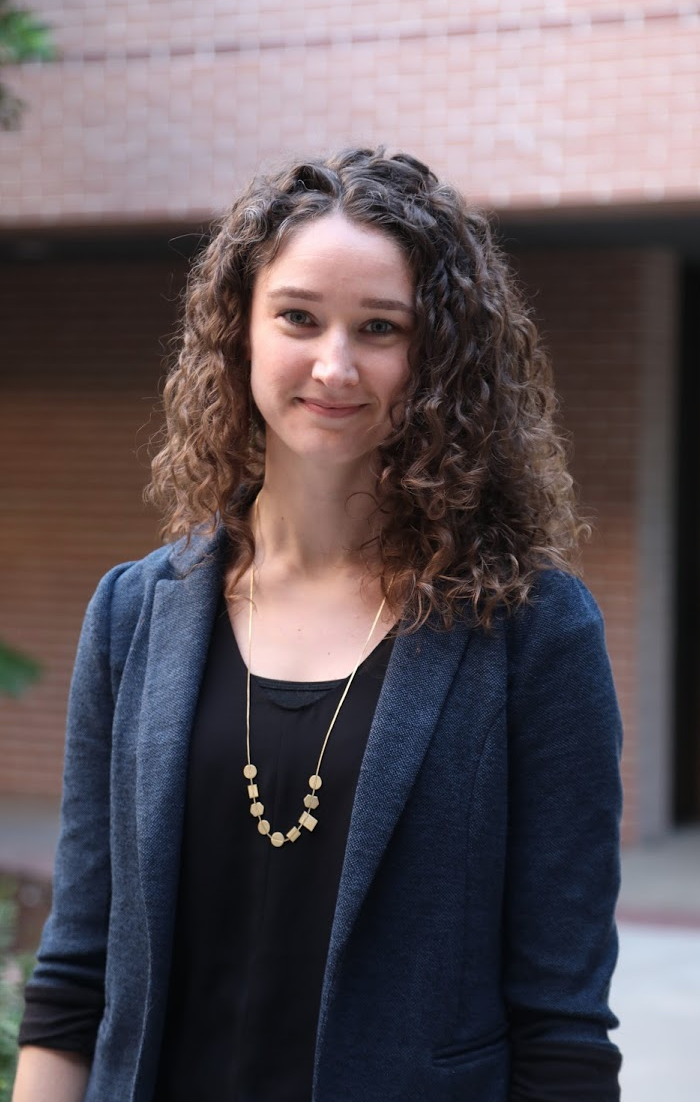