Current SDLA Fellow Monique Lopez is featured today in an article in the Voice of San Diego. The story covers her work using tactical urbanism to help community members build a community park in the Logan Heights neighborhood of San Diego. 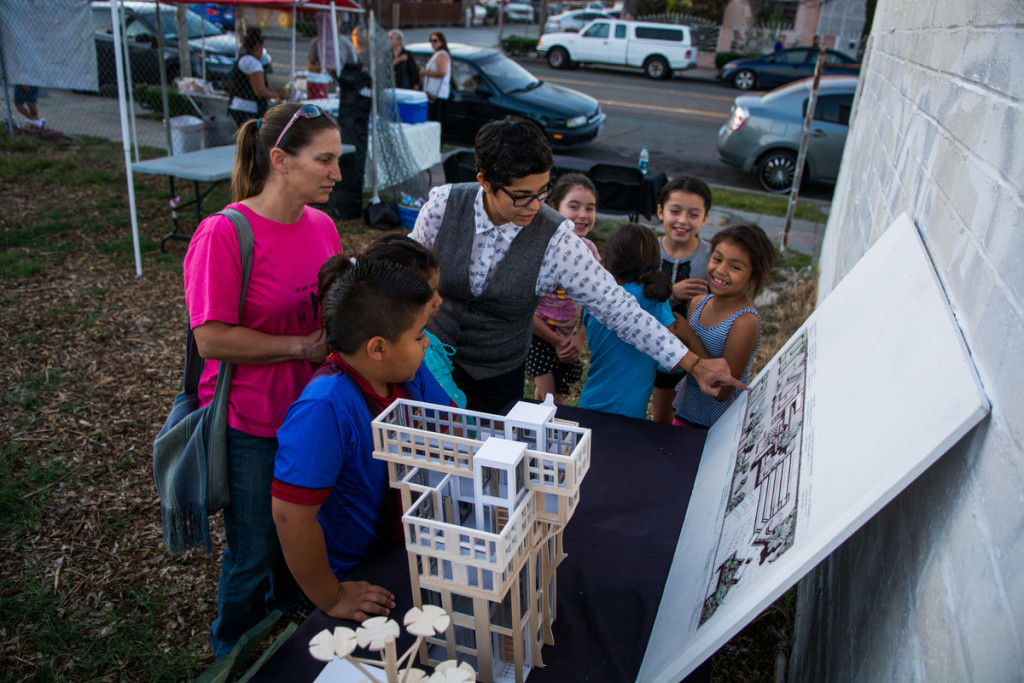