Behind the Scenes for the CityBeat Cover Shoot

The San Diego Leadership Alliance was recently featured on the cover of San Diego City Beat. Here’s a recap of how that happened, and some behind-the-scene photos from the day of the photo shoot. 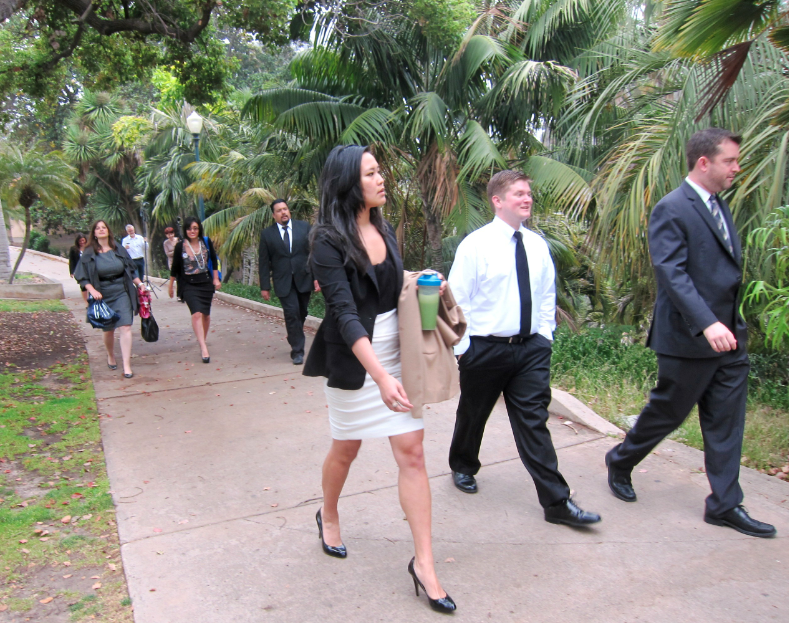 Kelly Davis talked to me more than a year ago about doing a feature about the New Leaders Council Institute.

She had this big magnificent idea to write something about the future of the progressive movement in San Diego. That’s the very purpose of the San Diego Leadership Alliance, so we naturally thought it was a great idea.

As she got closer to actually writing the article, we invited Kelly to sit in on one of our Institute sessions at a space donated by the Council of Community Clinics. Kelly sat on the side of the room while professional political consultants Larry Remer and Bob Nelson schooled our young Fellows on political messaging and media strategy.

A month or so later, she was getting ready to write the article, and she emailed me asking about when we could be available to take some photos. We did some back and forth over email about dates, and we settled on May 17th, the morning of our 2012 Fellows’ annual fundraiser.

At some point in the exchange, she slipped in that our photo shoot wasn’t just for the article, but for the cover.

My co-director Johanna Schiavoni and I brainstormed who we should have in the shoot. Fortunately for SDLA, Jamie Ortiz is on our board and serves as our pro bono communications director. She guided us through the process. 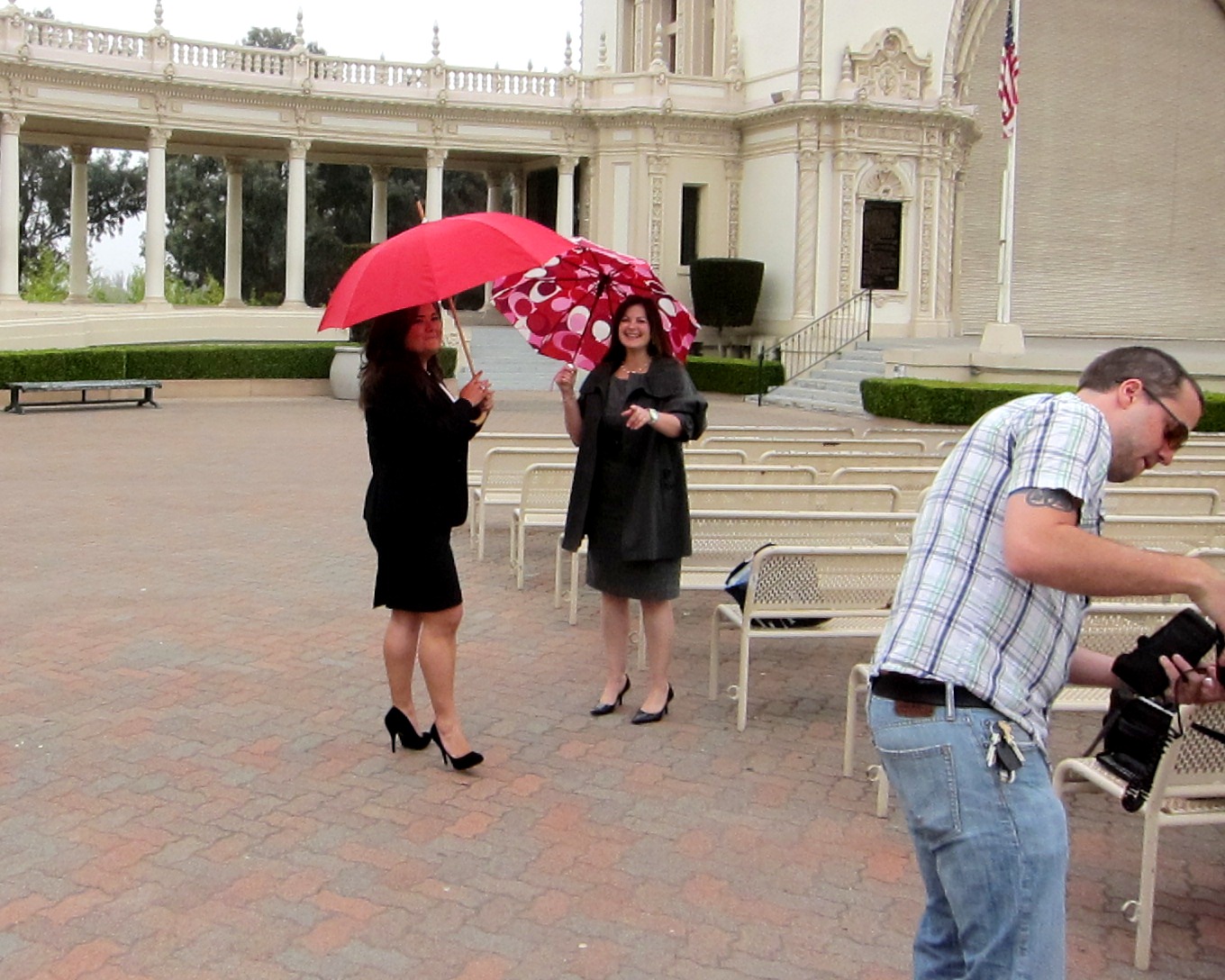 After a flurry of calls and commitments, we locked down 8 of our alumni and board members to join us for the early morning shoot at Balboa Park. The photographer Jeff Corrigan, has done some magazine covers before, so we knew what to expect. We were also told to wear black and white. Most of us had wardrobes sufficient to the task. (It’s possible I bought a new suit.)

The whole thing was over and done within an hour. We took a bunch of shots at the Organ Pavilion, and then a few more at the flower garden near the Museum of Man.

The venue and the subjects seemed to evoke a marriage of the old and the new of San Diego. That’s seems pretty fitting for the San Diego Leadership Alliance. We train young people, the future of San Diego. And we recruit established professionals to serve as mentors and instructors for our Institute.

It was fun. I think it was the first time any of us had been on the cover of a magazine. Perhaps it won’t be the last. 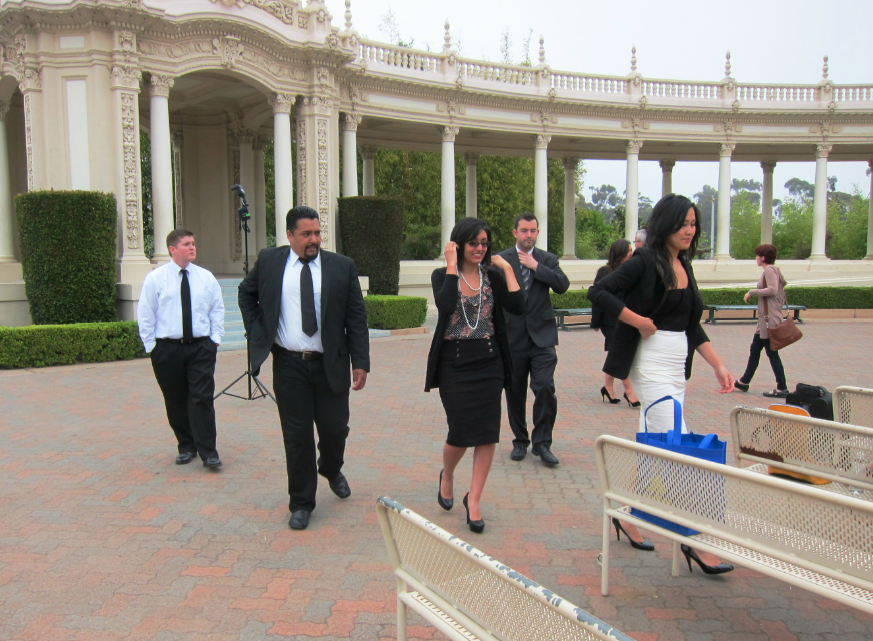