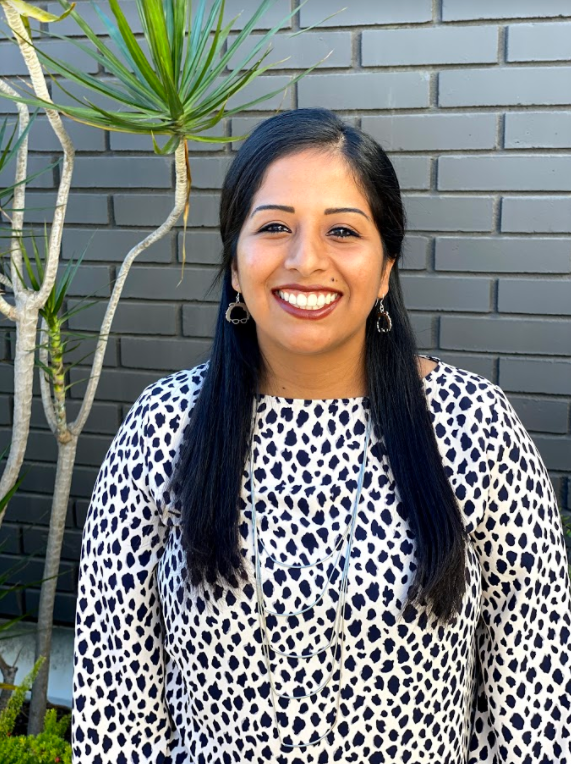 Evlyn graduated from UC Berkeley with a B.A. in Chicano Studies and is currently the Development Director for Climate Action Campaign. Prior to that, she was Manager of the Center for Public Health Practice and the Office of Diversity at the UC Berkeley School of Public Health. Evlyn has volunteered with many organizations supporting low-income families on topics ranging from college admissions to substance abuse and addiction. She has volunteered with the Teach in Prison Program helping inmates attain their GED and now volunteers as a Court Appointed Special Advocate for youth in the foster care and juvenile justice system.

Most recently Evlyn was awarded the New American Leaders Fellowship. In 2018 she was a candidate for Santee City Council and has been a passionate proponent of social, economic, and environmental justice. She is an elected Delegate for the California Democratic Party representing the 71st Assembly District and has been a vocal advocate of Community Choice Energy and the San Diego Green New Deal. She is on the Executive Committee of Sierra Club San Diego and sits on the executive boards of the San Diego Democrats for Environmental Action, the San Diego Democrats for Equality, the La Mesa-Foothills Democratic Club and is the East Area Representative on the Administration Committee of the San Diego County Democratic Party’s Central Committee.