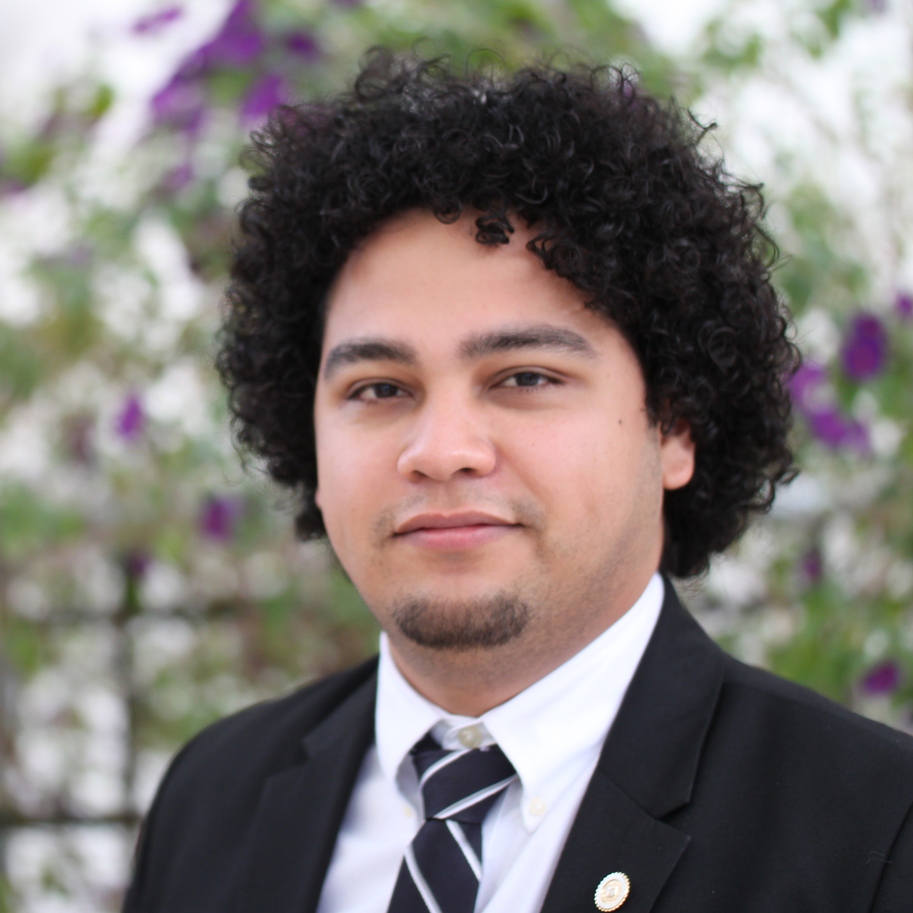 Raised in San Diego's South Bay since age 2, Marco Briones was born to a single mother, from whom he learned the values that guide him today. Marco is still continuing his education at San Diego City College with plans to transfer to SDSU and focus on Political Science or History.

At City College he was one of the first members of a school organization called Bringing Education and Activism Together (BEAT) that introduced him to social and economic justice issues and how to get involved in standing up for them. This experience motivated Marco to look for ways he could help better his community and the lives of working families in a positive way, which led him to the Labor Council. After the November 2012 elections and subsequent special elections he pursued a position in the District Office of Assemblywoman Lorena Gonzalez, representing the 80th Assembly District.