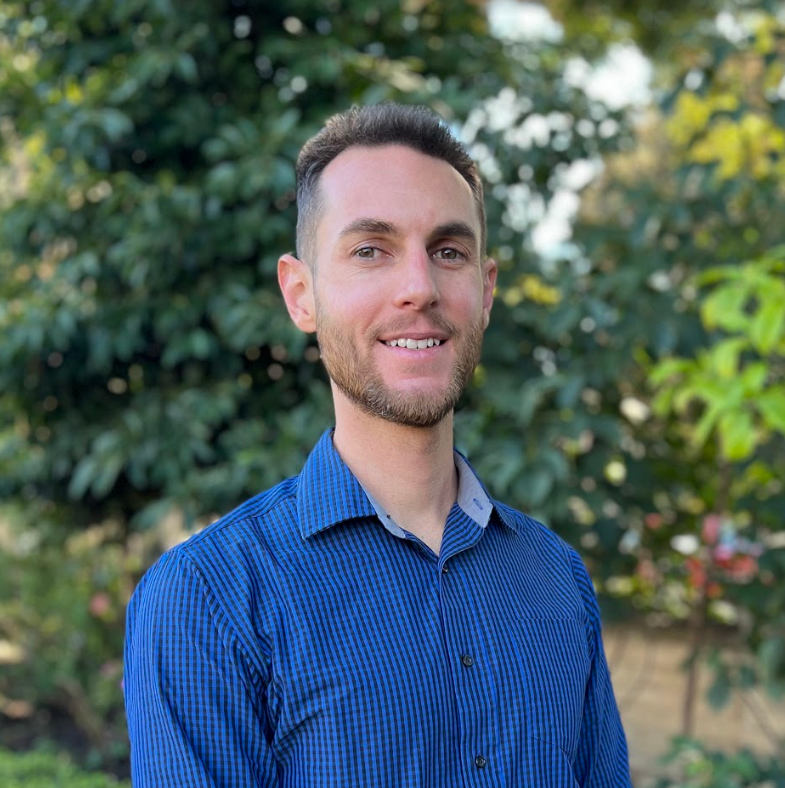 Matthew Soler (he/him/his) is an electrical engineer turned social worker. He was born in Germany while his parents were stationed there while serving in the Army. He grew up primarily in El Paso, TX. Matthew moved to San Diego in 2011 with hopes of landing a job with his engineering degree (but mainly for the weather). He lived out of his car for six months while searching for work. Running low on funds, he decided to return to waiting tables. It took him a month of saving (while working three restaurant jobs) before he was able to secure a place in San Diego. The experience helped motivate his decision to switch to a career in social work. Matthew’s public policy interests have been shaped by the different people he’s worked with and the struggles they’ve shared with him. He began the transition to community work by volunteering with individuals and families living out of their cars. Since then, he has engaged with people impacted by the criminal justice system, college students facing food and housing insecurity, newcomers from East Africa, people experiencing serious mental illness, and those fighting for racial justice. Currently, he is focused on supporting San Diego County residents living with disabilities and/or high medical needs. The struggles and strengths exhibited by these clients, their families, and their caregivers has further expanded his understanding of topics scarcely talked about. Matthew hopes to use consensus organizing to concentrate the power of residents, so their perspectives are the ones directing community improvement efforts. Matthew makes time for joy by having frequent surf sessions and bike rides along the bay. He recently began a journey to visit every museum in San Diego County.