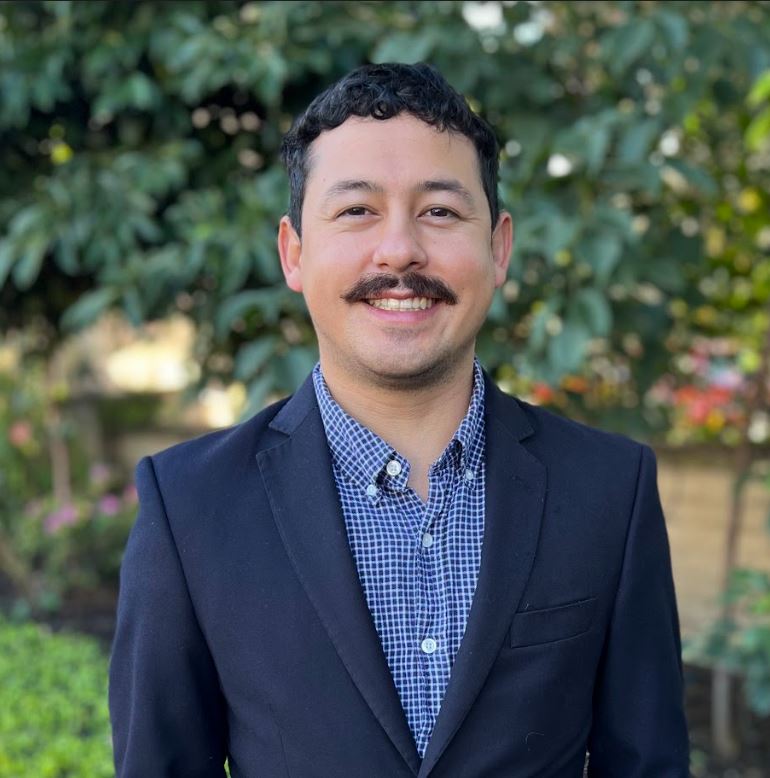 Born and raised in San Diego, Mauricio received his bachelor’s degree from the University of California, Santa Barbara in Political Science with an emphasis in International Relations and a minor in English. Upon finishing his degree, Mauricio returned to San Diego where he worked at the City of San Diego, City Council Offices. In his initial role as a council representative, Mauricio worked directly with constituents to address their concerns. It was this person-to-person experience that sparked his passion for public service. He later served as the Budget and Government Efficiency Committee Consultant where he coordinated with multiple city departments, elected officials, and outside organizations to organize the monthly agenda. In addition to his time at City Hall, Mauricio also worked on a successful San Diego City Council campaign and served briefly as a campaign manager for a mayoral campaign. In his current role at the San Diego Hunger Coalition, Mauricio continues his commitment to bettering his community by facilitating a county-wide Hunger Advocacy Network, while also developing and supporting efforts to strengthen federal and state hunger relief policies. During his free time, he enjoys reading, golfing, tennis, soccer, stand-up paddle boarding, photography, listening to new music, spending time with friends, and wandering around the San Diego Zoo.