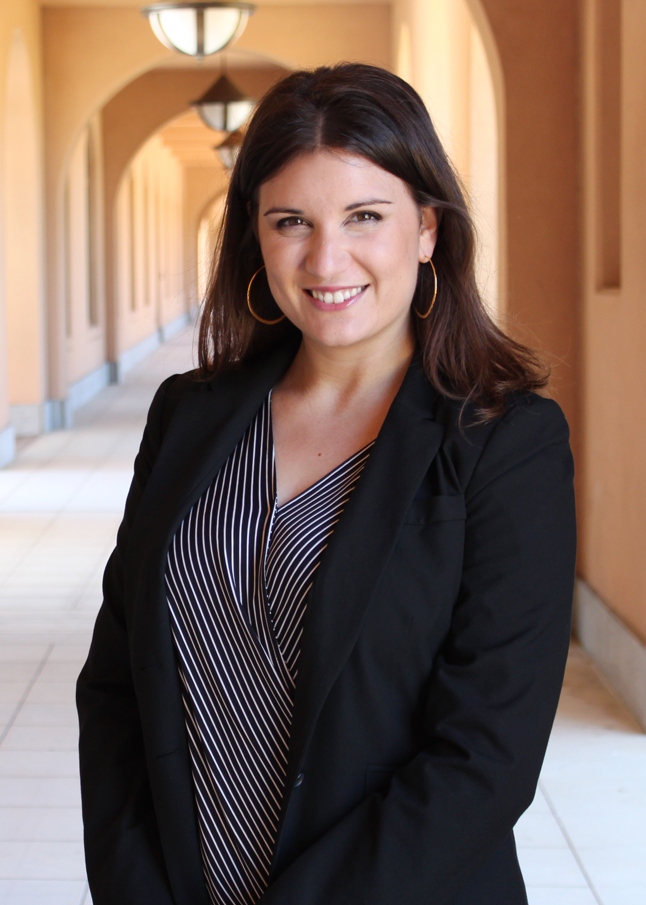 Allison Don is a Field Representative for California State Senator Marty Block. In that role, Allison acts as a liaison between constituents and Senator Block, ensuring that the Senator is informed of community needs and events, and that communities are informed about Senator Block's legislative work. Allison is the liaison to the 39th Senate District's northern communities including La Jolla, Del Mar, and Solana Beach, and she specializes in legislative issues such as health care, housing, Jewish community issues, and women's issues.

Allison previously worked as a Grant Writer for San Diego's Community HousingWorks and spent six years working for the U.S. Congress, first as a Scheduler for Congressman Earl Blumenauer and then as a Legislative Correspondent for Senator Barbara Boxer.

Beyond the San Diego Leadership Alliance, Allison serves on the Board of the San Diego County Young Democrats, and frequently volunteers for progressive campaigns. Allison earned a B.A. in Politics from Pomona College and grew up in Lake Oswego, Oregon.