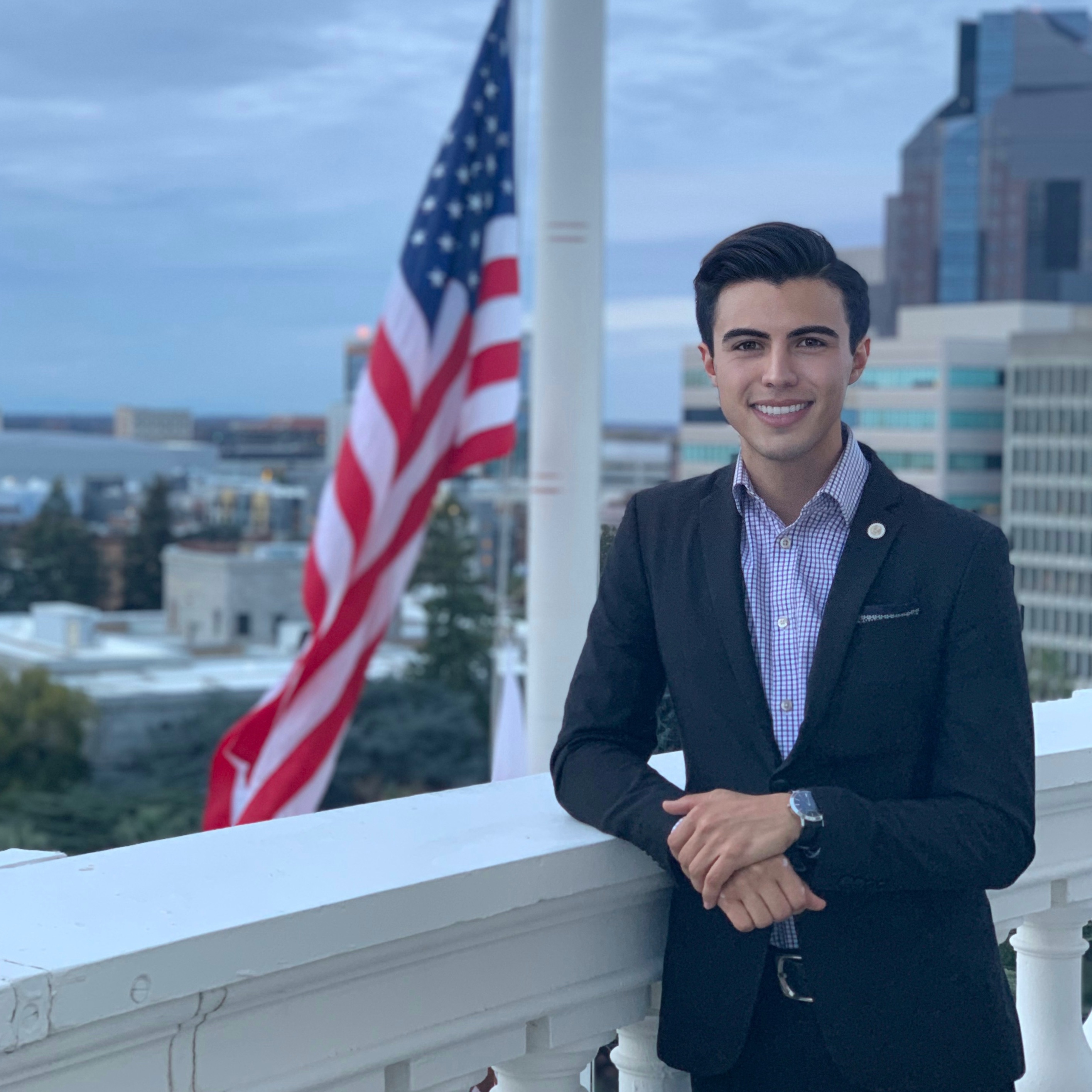 Javier Gómez
Senior Advisor of Policy and Council Affairs, City of San Diego
Javier Gómez is the Senior Advisor of Policy and Council Affairs for Mayor Todd Gloria at the City of San Diego. As a four-year member of Gloria's assembly office and key member of his mayoral campaign, Gómez has been a vital part of Gloria’s Administration. In his previous work within the assembly office, Gómez organized community outreach events within Assembly District 78, supervised various communities and led on priority issues including homelessness, immigration, and LGBTQ issues. As the Field Director, he led the city-wide grassroots efforts for Gloria's mayoral campaign and successfully built a robust field program powered by hundreds of volunteers that assisted in sealing Gloria's historic victory.
A first-generation college graduate, Javier earned his Bachelor of Science in Political Science from San Diego State University. There, he served as the Vice President of External Relations, President of Phi Gamma Delta, Representative of the California State Student Association, Representative on the College Area Community Council, and a member of Phi Alpha Delta Pre-Law Fraternity. Javier grew up in Ventura County where his parents, two sisters, and brother currently reside. Gómez currently serves as the President of San Diego County Young Democrats. He joined the SDLA board to give back to the progressive community and ensure we are building continuity in progressive leadership. In his free time, he enjoys cooking, playing tennis, hiking and the theater.
BOD
Do you like this page?
Tweet