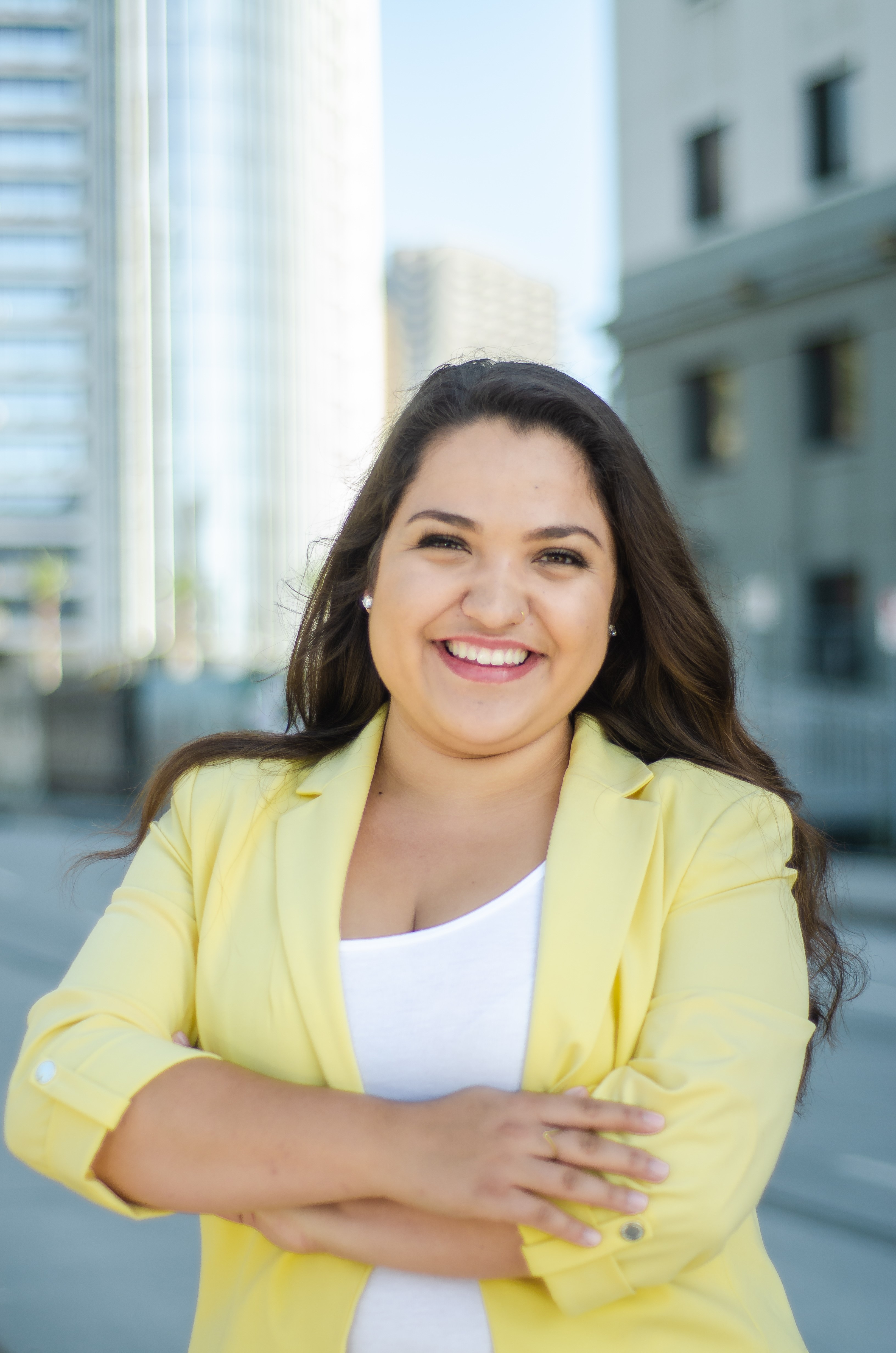 Prior to her role at the Chamber, Lauren was the Director of Scheduling and Administration for Mayor Todd Gloria and previously served as the Confidential Executive Assistant to the Chief of Staff in the Gloria Administration. She has 7 years of experience working in and around politics and a proven history of advocacy, fundraising, and campaign organizing. In 2022, she is supporting candidates in the City of La Mesa and in 2020 she helped elect now-Council President Sean Elo-Rivera and Mayor Todd Gloria for San Diego, and now Vice-Mayor Colin Parent for La Mesa. Outside of government & politics, Lauren was the National Program Manager for WIT: Whatever it Takes! a non-profit focused on youth entrepreneurship and a Guest Professor at the UC San Diego Extension.

During her free time, you can find Lauren petsitting, coordinating weddings, or engaging with various political clubs and organizations. She is a member of Democrats for Equality, YIMBY Democrats of San Diego County, League of Women Voters San Diego, the Public Leadership Education Network, and Vice Chair of the Normal Heights United Staff Parish Relations Committee in addition to the San Diego Leadership Alliance Board.