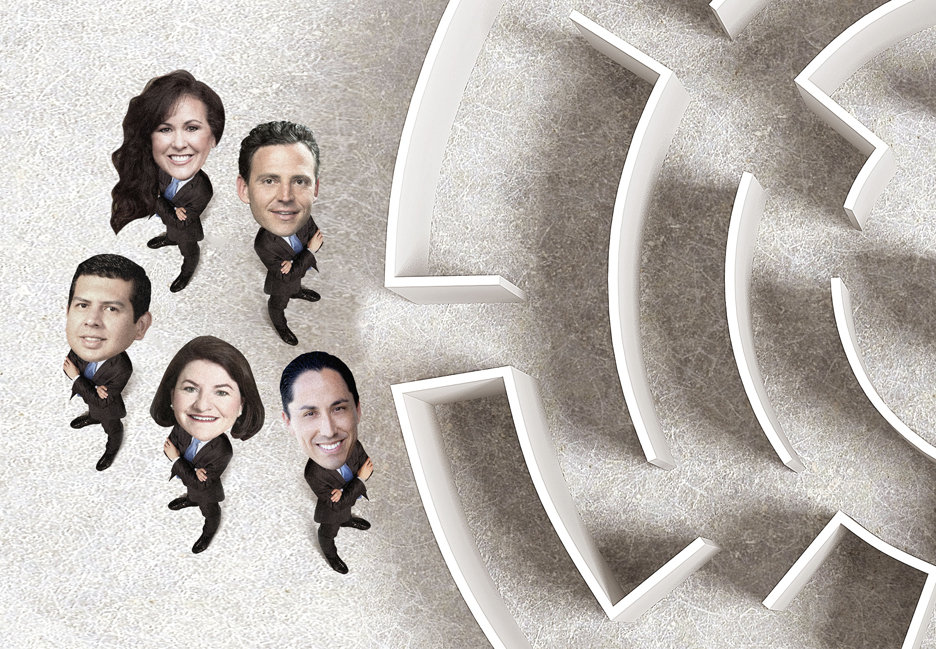 The story focused on the political stumbles for progressives in San Diego, but featured many hopeful comments from the SDLA, who are working to build San Diego's progressive future.

This story is the second time CityBeat has prominently featured the work of the SDLA. Their earlier story titled "The New Left," was a cover piece.

Today's piece included the below quotes, among others, from Parent.

“In the last 10 years, there’s really been a switch in terms of voter registration and the sentiment of everyday San Diegans,” said Colin Parent, co-founder of the San Diego Leadership Alliance. “What we don’t have is the infrastructure from progressives to really capitalize on that shift of the voters.”

Elo's comments focused on the growing network in San Diego preparing to capitalize on our region's shifting political trends.

Thirty-two-year-old Sean Elo graduated from the 10-week San Diego Leadership Alliance program last June. Having graduated from law school, he now works as the director of campaigns and policy for Mid-City Community Advocacy Network. He said many of his peers have rooted themselves in community activism, waiting for the right opportunity to burst onto the political scene.

“If the Republican Party and the right of San Diego thinks that not having a mayoral candidate right now means that the left isn’t active and fired up and really engaged and ready to make a difference here, they’re making a huge mistake,” he said.