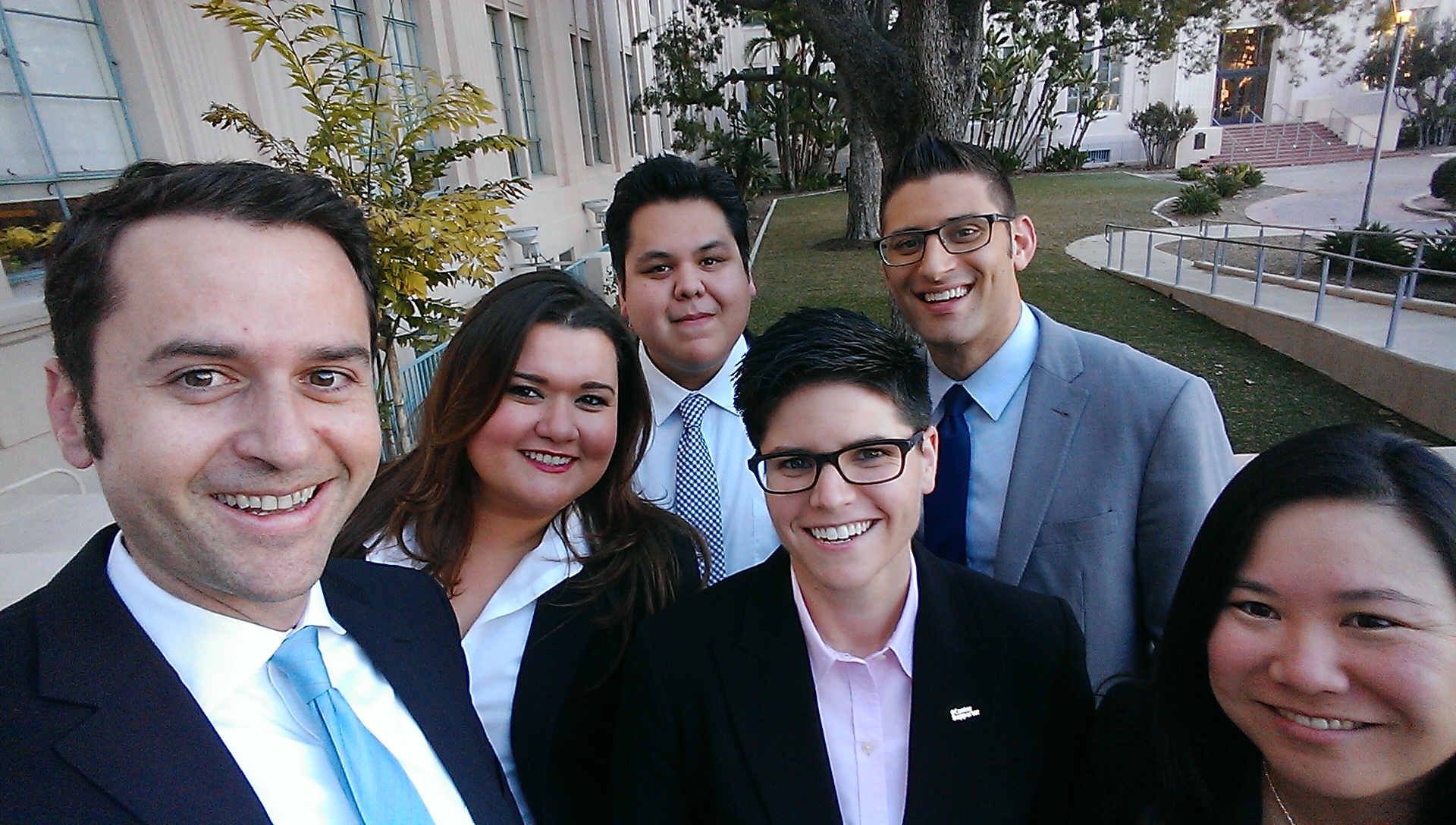 The introduction to the individual profiles calls attention to San Diego’s terrific history of young people taking leadership roles in the region.

Our city's recent history is actually chock-full of examples of leaders stepping up at early ages. In 1971, Maureen O'Connor was elected to the City Council at age 25, becoming the youngest to hold the position.In 1966, Pete Wilson ran successfully for the State Assembly at 33. He became mayor at 38. Roger Hedgecock, in 1976, then only 30, became a San Diego County Supervisor. He was elected mayor at 37.

Todd Gloria? He's only 36 and about to be termed out from the City Council because his eight years will be up in 2016. Councilmember David Alvarez took a stab at the mayor's office — at age 33.

The San Diego Leadership Alliance participants featured in the Our City profiles are as follows: