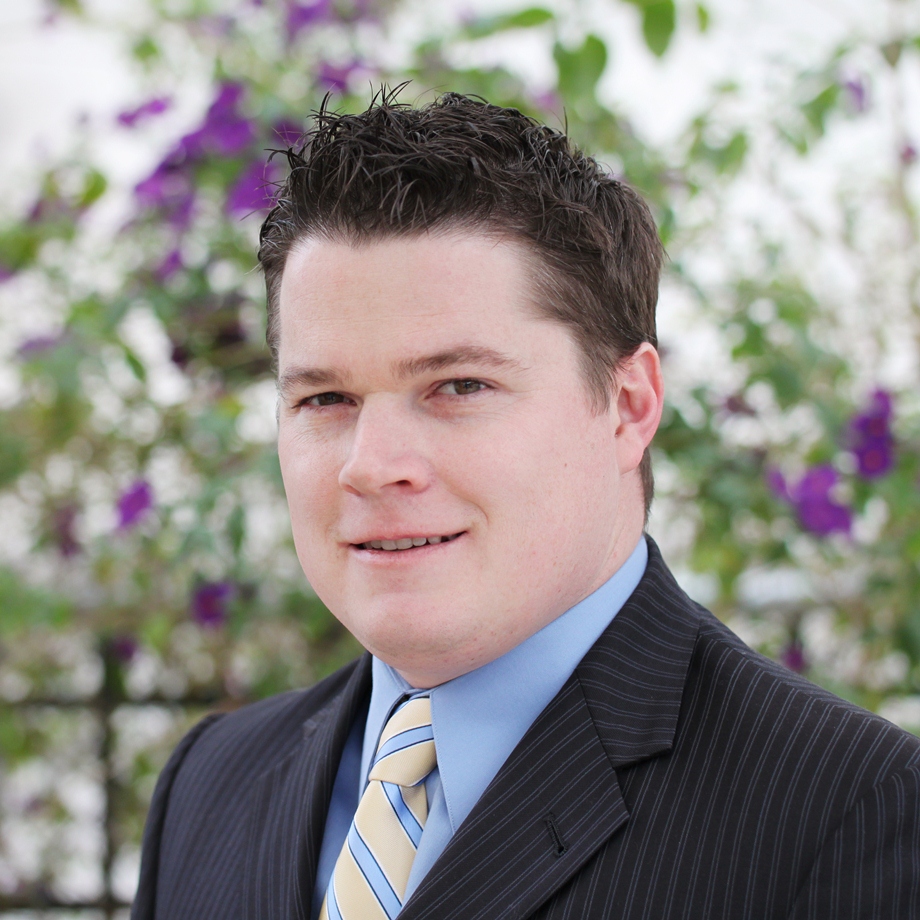 Seamus Kennedy is the Individual Giving Manager at the Environmental Health Coalition and is tasked with improving the visibility and donor network for the organization, which includes cultivating and growing the relationships EHC has in their community and throughout the region.

A native to the underserved community of Encanto, Seamus began by volunteering, interning, then working for the Jacobs Center for Non-profit Innovation while in college as they came together to bring vital amenities to southeastern San Diego.

After college, Seamus travelled the country, working on campaigns at all levels of government. During his time away, he pushed to elect progressive candidates to State Assemblies, the U.S. House, and the U.S. Senate. In 2012, he was the Finance Director for Scott Peters successful run for congress in CA-52.

Seamus graduated from San Diego State University with degrees in Political Science and History with minors in English and Islamic Studies. He also has recently graduated with a Masters in Nonprofit Administration for the Mendoza College of Business at the University of Notre Dame.

He is native San Diegan who had to leave to find how much he appreciated where he’s from and wants to help shape the future for his hometown.