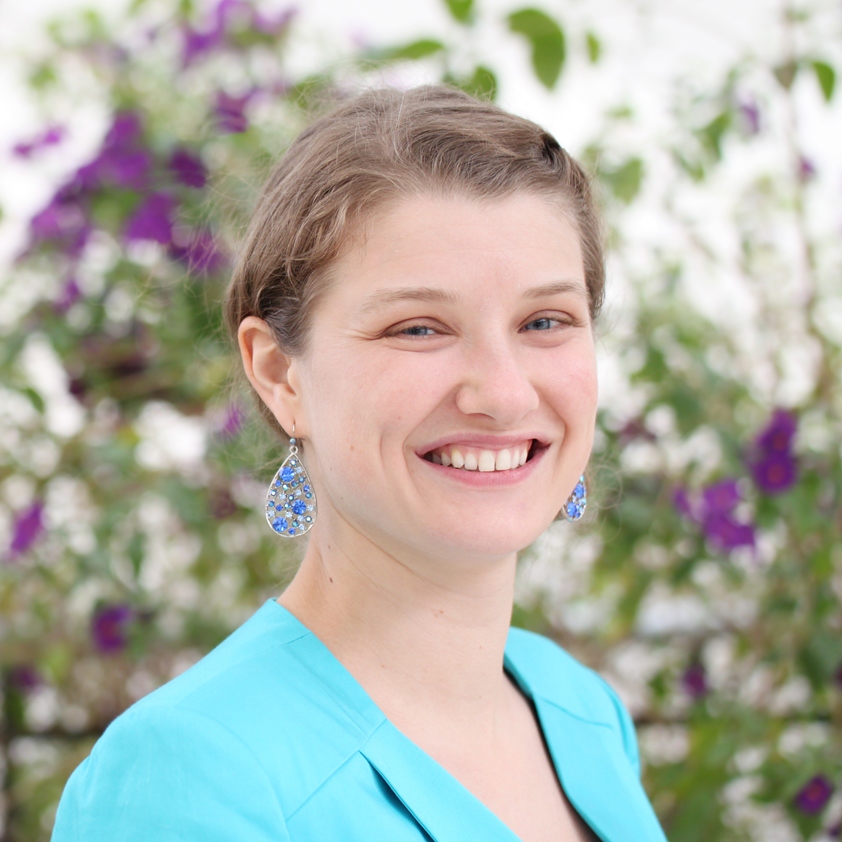 A first generation college student, Shawna Held attended Fairhaven College at Western Washington University (WWU) where she designed an interdisciplinary major focused on eating disorders and young women’s empowerment. During her time at WWU, she gained extensive experience and developed a passion for student affairs through her work as a Resident Advisor and as the Assistant Coordinator of WWU’s Women’s Center.

After graduating in 2010, Shawna served as an AmeriCorps member with the Multicultural Outreach Team at WWU’s Office of Admissions. In this role, she coordinated a mentor program for first generation, low income, and underrepresented students.

Shawna is an active member of the LGBT Center’s Young Professional’s Council, currently volunteers for Girls on the Run San Diego and has interned for the International Rescue Committee’s Summer Soccer Program for refugee girls.