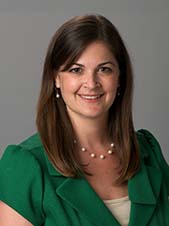 Johanna S. Schiavoni is the Co-Director of the Board of the San Diego Leadership Alliance. Schiavoni has been involved with SDLA’s benchmark program, the New Leaders Council Institute, since 2010, and is a former Chair of the Institute in San Diego. In her day job as an attorney, Schiavoni is a partner with Jacobs & Schlesinger LLP, a boutique San Diego law firm, where she specializes in appellate litigation and strategic counseling in high stakes litigation matters.

She also is committed to working on pro bono matters to provide legal services to indigent parties, for which she has been recognized by the San Diego County Bar Association and the State Bar of California.

Schiavoni also has been recognized as an outstanding young leader in San Diego’s civic and business life, and is committed to bettering our community through her service on many boards and organizations, and particularly, through the leadership development work of SDLA. 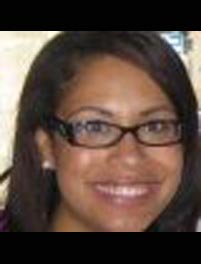 Breanna Zwart--Budget and Finance Committee Consultant, City of San Diego, Councilmember Tony Young
Breanna Zwart has a Masters Degree in Public Policy and Management from Carnegie Mellon University. She is currently working for the City of San Diego as the Budget and Finance Committee Consultant. Breanna has a diverse background in political science, drama, and education. 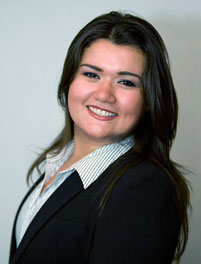 oreno--Broker Buyer, Industrial Metal Supply
Born and raised in San Diego, Vivian Moreno attended and earned her Bachelor’s Degree at UCSD in Political Science with a concentration in International Relations.
Vivian is a Broker Buyer at Industrial Metal Supply a top leading Metal distribution facility that provides alloy needs for the South Western region of the U.S. She is a certified Internal Auditor for the International Organization for Standardization.
Devoted to her community Ms. Moreno is currently an Assistant Director for Hermanitas, a one-on-one non-profit Latina mentorship program of MANA de San Diego. Vivian also has been mentoring a young lady from San Diego County (15 yrs old) for the past three years in the program. She was awarded 2009 MANA Member of the Year. Vivian was also one of the pull of nominated individuals for best Individual Volunteer Efforts in the 1st Annual Classy Award by Stay Classy San Diego. She is also an active member of the San Diego Young Democrats. Vivian was a volunteer for Council President Benjamin Hueso in his campaign for city councilmember in district 8.
In her leisure time, Vivian finds pleasure in reading, traveling, and giving back to her community. She is very found of the unknown and has a deep appreciation for diversity. Vivian is a passionate sports enthusiast who enjoys running, practices yoga and always cheers for her San Diego Chargers and Padres. 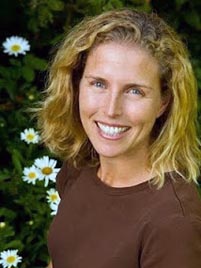 Elizabeth Taylor--Attorney, Brown & Winters
Elizabeth Taylor is an environmental attorney with the firm Brown & Winters where she represents California public entities as well as environmental non-profit organizations. She manages the firm’s pro bono legal program and specializes in coastal resources and Clean Water Act cases. Elizabeth began her legal career as a fellow with the United States Marine Mammal Commission where she worked on domestic and international marine policy issues. Prior to law school she worked as a marine biologist for various NGOs in the Caribbean, Hawaii and Australia. Elizabeth graduated from the University of California, San Diego with a Bachelor of Science in Ecology, Evolution and Behavior. She received her law degree from Lewis & Clark Law School, with a certificate in environmental and natural resources law. Elizabeth currently chairs the Encinitas Environmental Advisory Commission. 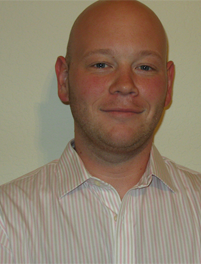 Alex Hunsucker--Senior Product Manager, Eventful.com
Alex Hunsucker is a Senior Product Manager at Eventful.com. He has worked at Eventful since 2006 developing Internet products, building strategic business relationships and leading a technical team in the event and social media space. In early 2007, he launched Eventful Politics, a unique social media platform enabling voters to discover, share, and create grassroots political events. The end result enabled millions of voters to engage directly with candidates and influence their campaign schedules.
Since the election, Alex has focusing on user engagement and discovery in the event and live entertainment space, most recently developing Eventful Movies. He continues to work at the intersection of politics and technology, consulting for various campaigns and organizations, as well as giving presentations and participating on related panels.
Previously, Alex worked on several state and local political races in Virginia before moving to San Diego in 2006. He holds a B.A. in Foreign Affairs from the University of Virginia, and attended the Graduate Program in International Studies at Old Dominion University. 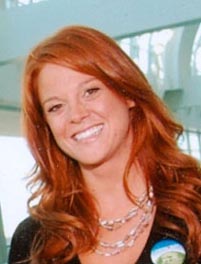 Erin Donahue--Legislative Coordinator, Planned Parenthood of San Diego & Riverside Counties
Erin Donahue is the Legislative Coordinator for Planned Parenthood of San Diego & Riverside Counties. Erin received her Bachelor of Arts degree in International Studies with a minor in Middle East Politics from University California-Irvine. To complete her degree she spent a year abroad in Ireland attending University College Dublin studying political science. Upon graduation, Erin moved to Washington, D.C and worked for Republican Youth Majority, a non-profit grassroots organization that supports pro-choice Republicans.
In 2007, Erin moved to San Diego to join Planned Parenthood as their first ever Republicans For Choice Coordinator. Erin is passionate about protecting reproductive rights and hopes one day to run for elected office.
Currently, Erin serves on the Board of the San Diego Chapter of California Women Lead (formerly CEWAR) and on the Board of the Coalition for Reproductive Choice. 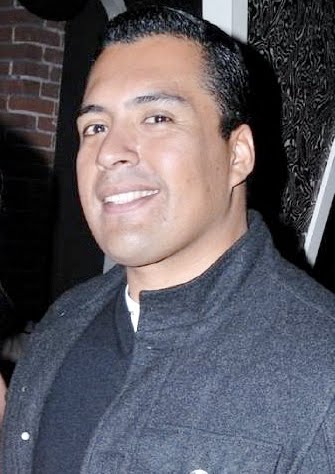 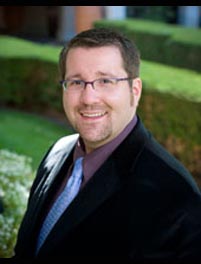 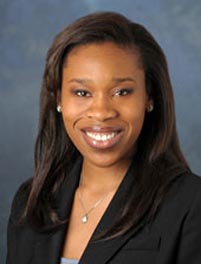 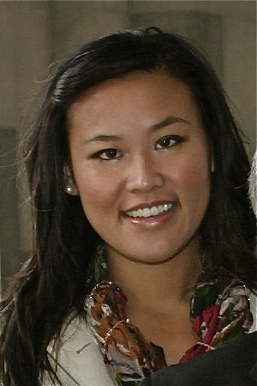