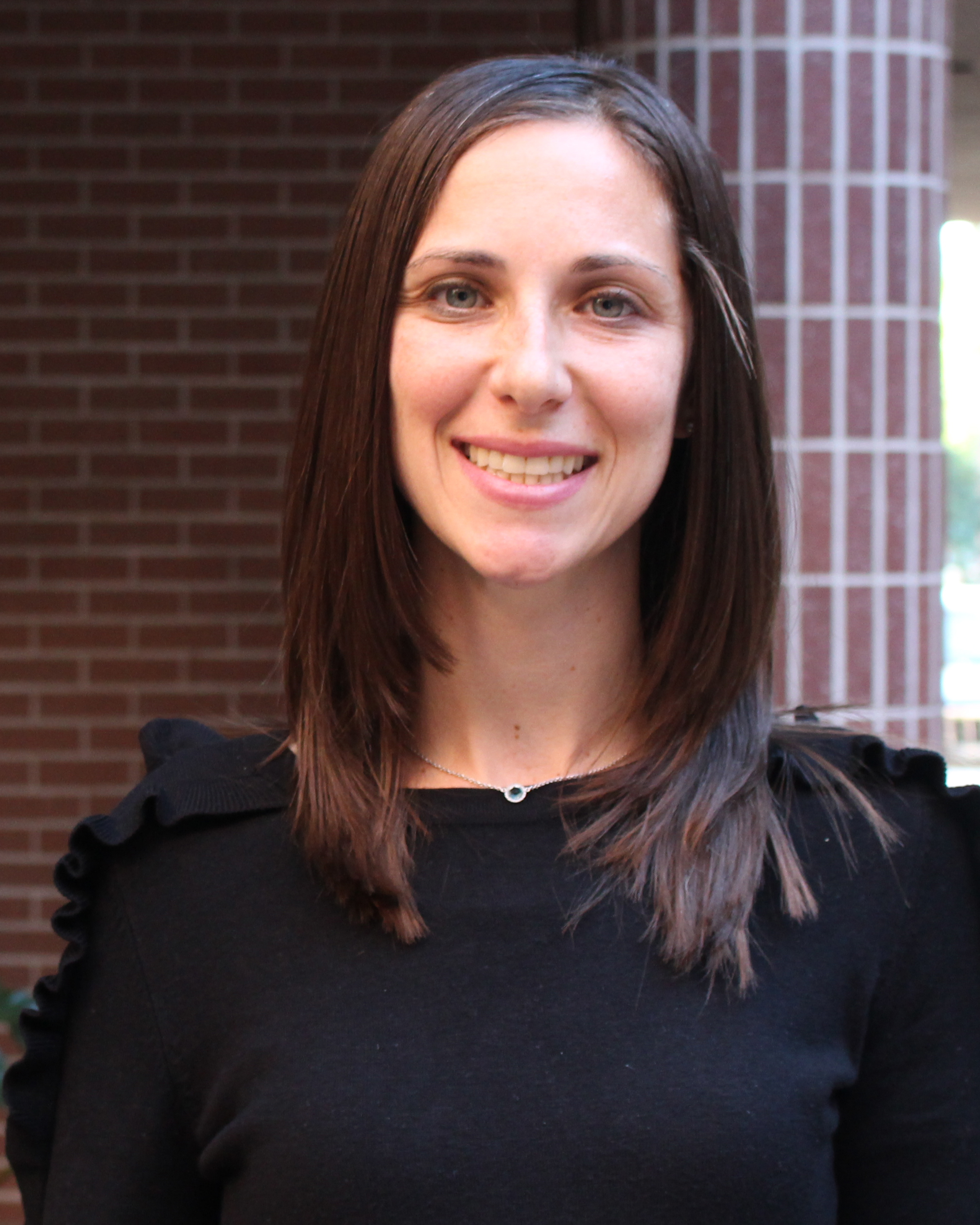 Nikki Weil is an attorney, trained in communication, mediation and conflict resolution. Through her (non-legal) consulting practice, Empowered Communication by Nikki Weil, she offers communication and conflict resolution courses and private coaching to professionals, individuals and parents. Nikki is a certified instructor with Gordon Training International. She teaches people how to talk so others will listen, how to listen so others will talk, how to confront others when problems arise and how to solve problems so that everyone gets their needs met.

Throughout her professional career, Nikki has held several leadership positions in local and national nonprofits and consistently meets with elected officials to discuss important issues. Her strengths include writing, problem solving and event planning. Nikki loves to meet people and learn about different cultures. She enjoys walking, yoga and spending time with family and friends. Nikki is also fluent in Spanish. 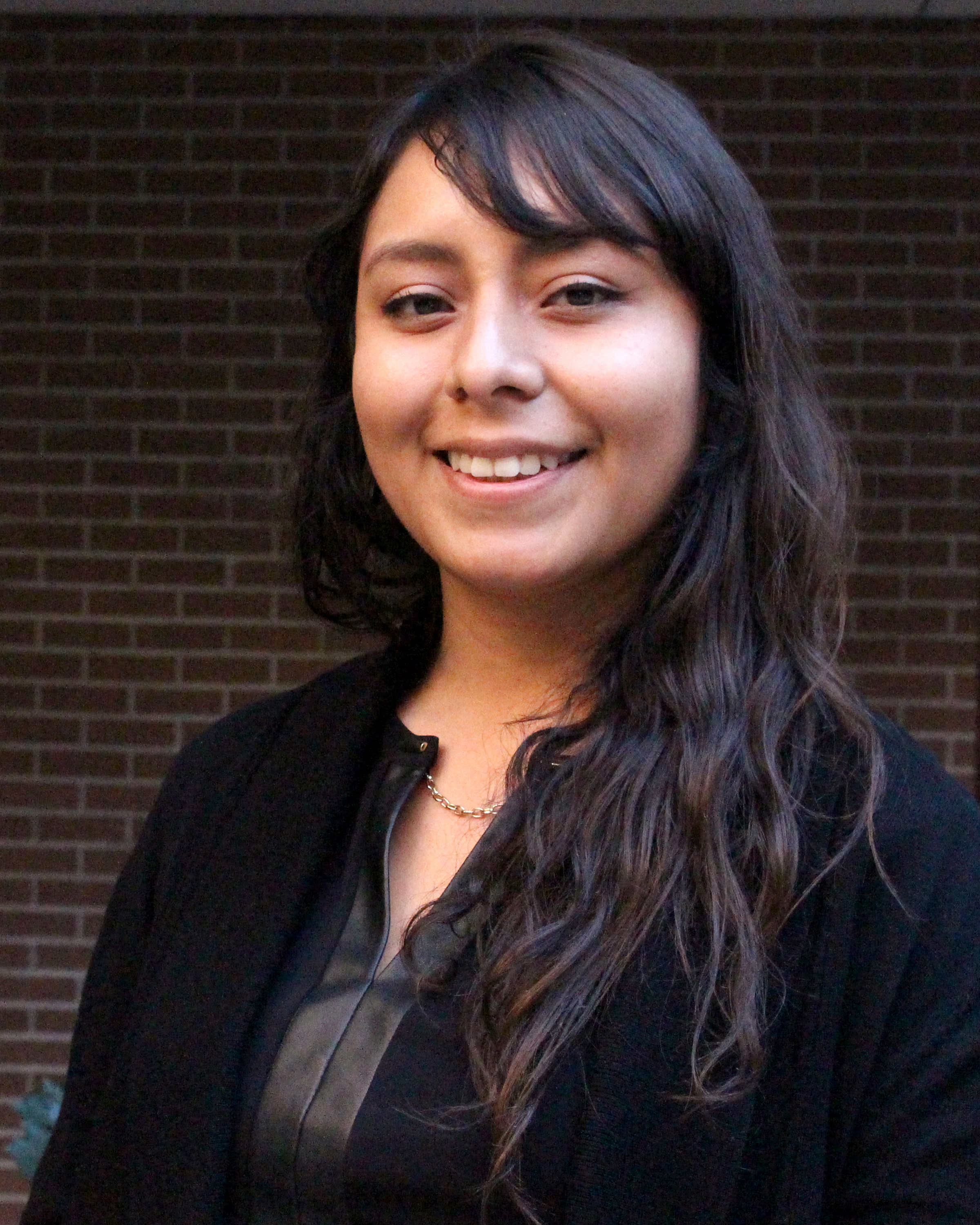 Paola Aracely Ilescas is a Community Health Specialist at Vista Community Clinic, a non-profit health care center that serves the North County region. She currently coordinates a group of community leaders, known as Poder Popular, who spearhead advocacy work surrounding public health issues. She co-facilitated a curriculum focused on clarifying social inequalities that contribute to health disparities. With the curriculum completed, Paola was able to welcome and enlist a new set of community leaders that helped expand Poder Popular.

Paola assists in guiding the group to advocate for policy changes that enrich and support disenfranchised neighborhoods. Through this, Paola continues to investigate methods that capacitate Poder Popular in different realms, including negotiating, organizing skills, and leadership. Being first generation and Zapoteca, Paola continues to support her community outside her professional work. As a member FIOB, Frente Indígena de Organizaciones Binacionales, Paola documents the events and the work that is centered on the indigenous migrant experience and addresses issues pertaining to the community, such as interpretation and cultural revitalization.

She also works internationally with other bases in Mexico and is able to mediate meetings that ultimately serve to minimize the disparities in indigenous migrants’ experiences. As a resident and activist in Vista, she has observed that there are opportunities to expand the network and coordination in North County. She is excited to be part of a progressive group and of the 2018 SDLA cohort looks forward to her growth. 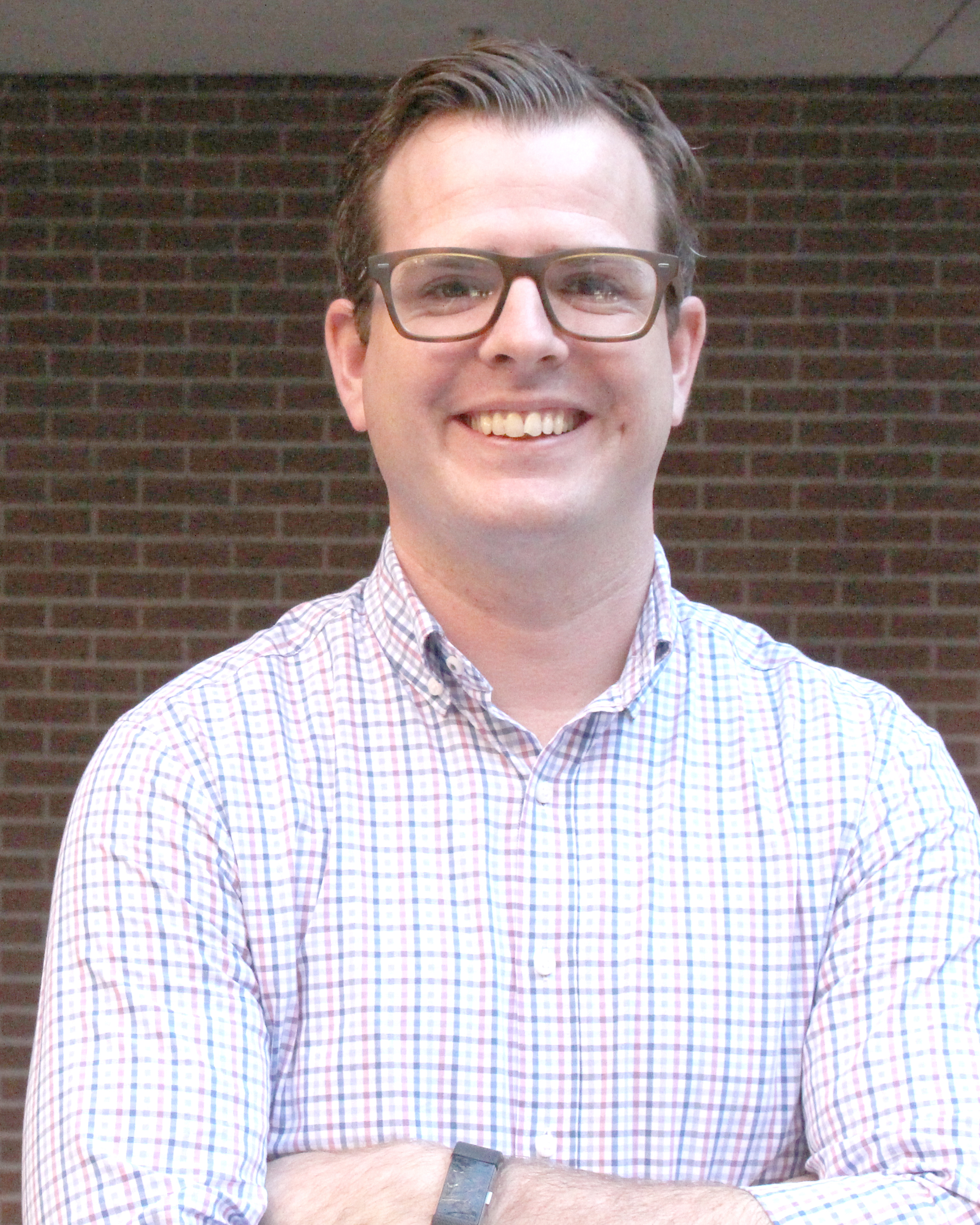 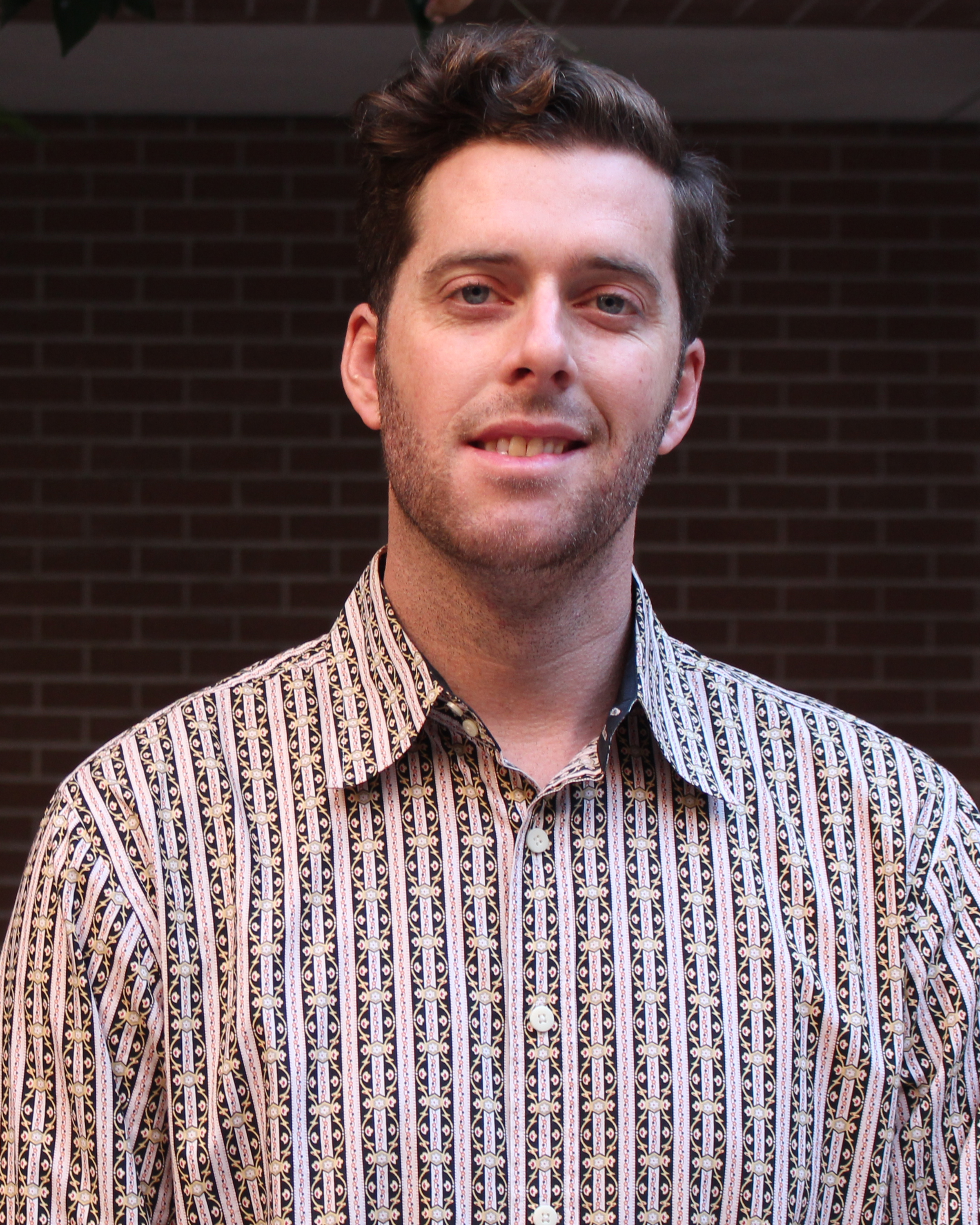 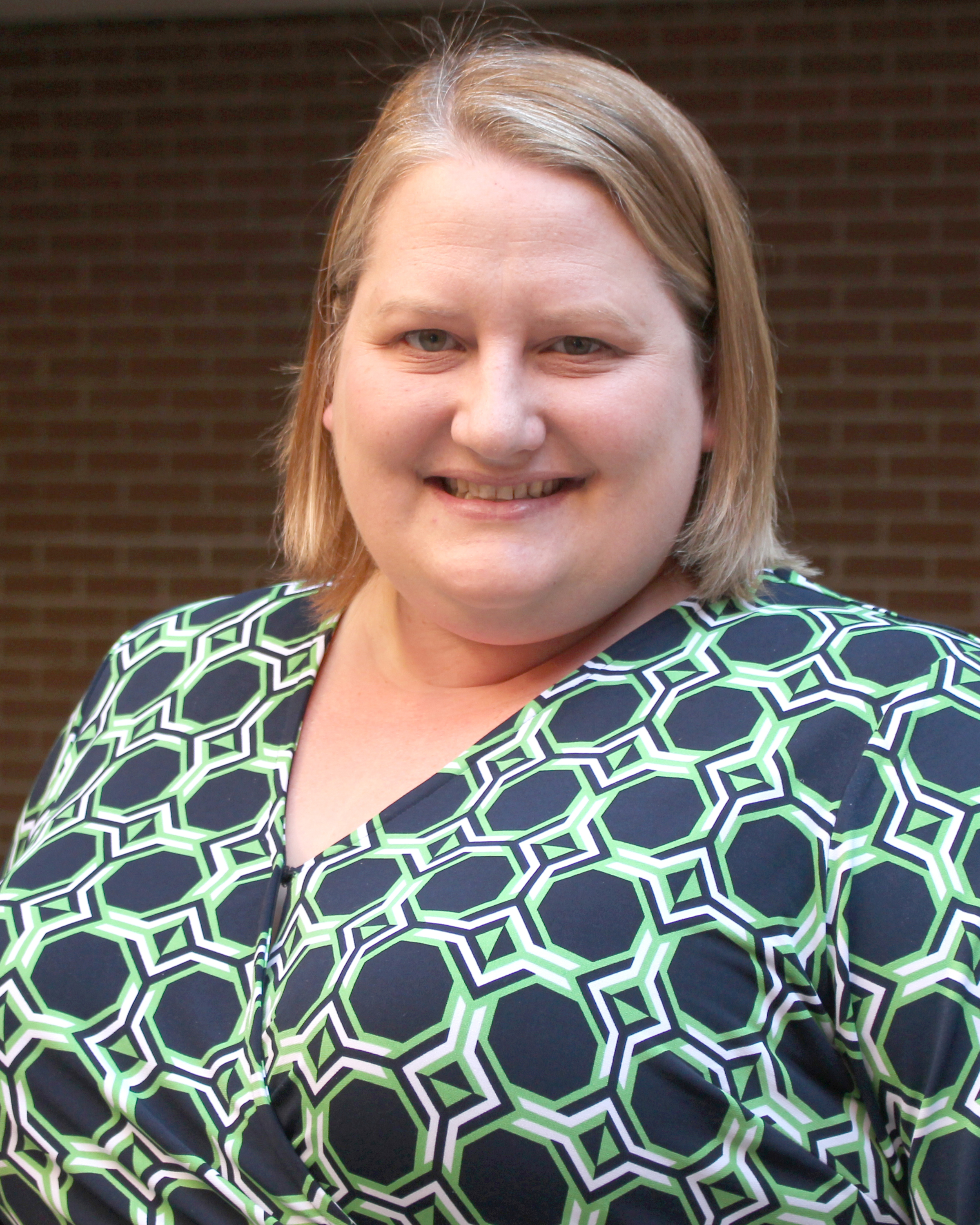 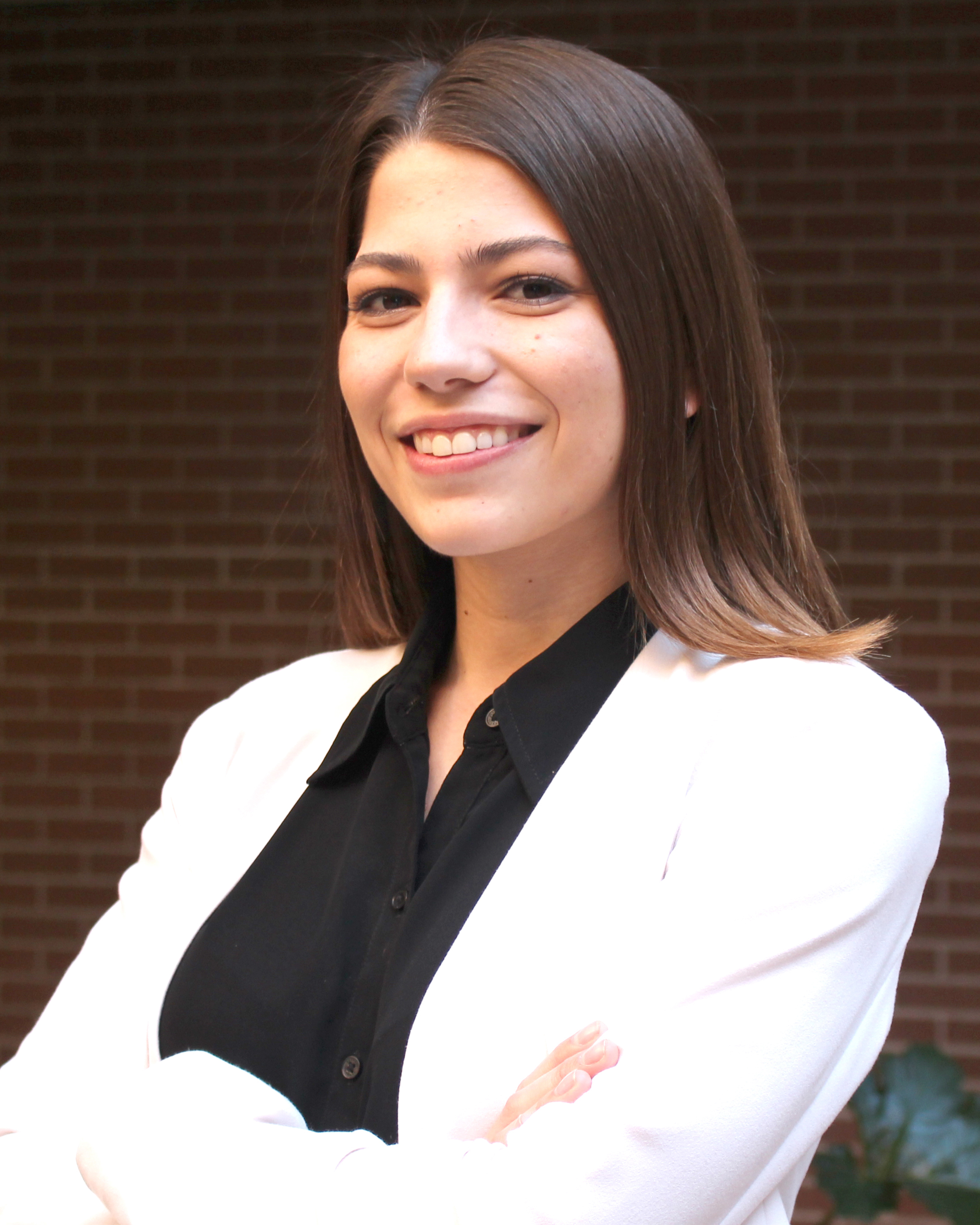 Rachel Stevens is the Development Assistant for the ACLU of San Diego and Imperial Counties. Rachel joined the ACLU in 2017 and is responsible for managing the donor database and assists in donor cultivation and stewardship.

She holds a Bachelor of Arts degree in both Economics and Women and Gender Studies from the University of Colorado Boulder, with a focus on the economics of inequality and discrimination. Her experience with nonprofits began in college, where she led a fundraising and community engagement committee for Court Appointed Special Advocates for Children (CASA).

Rachel serves as the Marketing and Communications Chair of the Young Nonprofit Professionals Network and is passionate about engaging emerging leaders and developing impactful programs to serve the nonprofit community. Rachel was born in Springfield, Massachusetts and lived in Boulder, Colorado for six years before relocating to San Diego in 2016. In her free time she enjoys listening to political podcasts, exploring new restaurants, and hiking national parks. 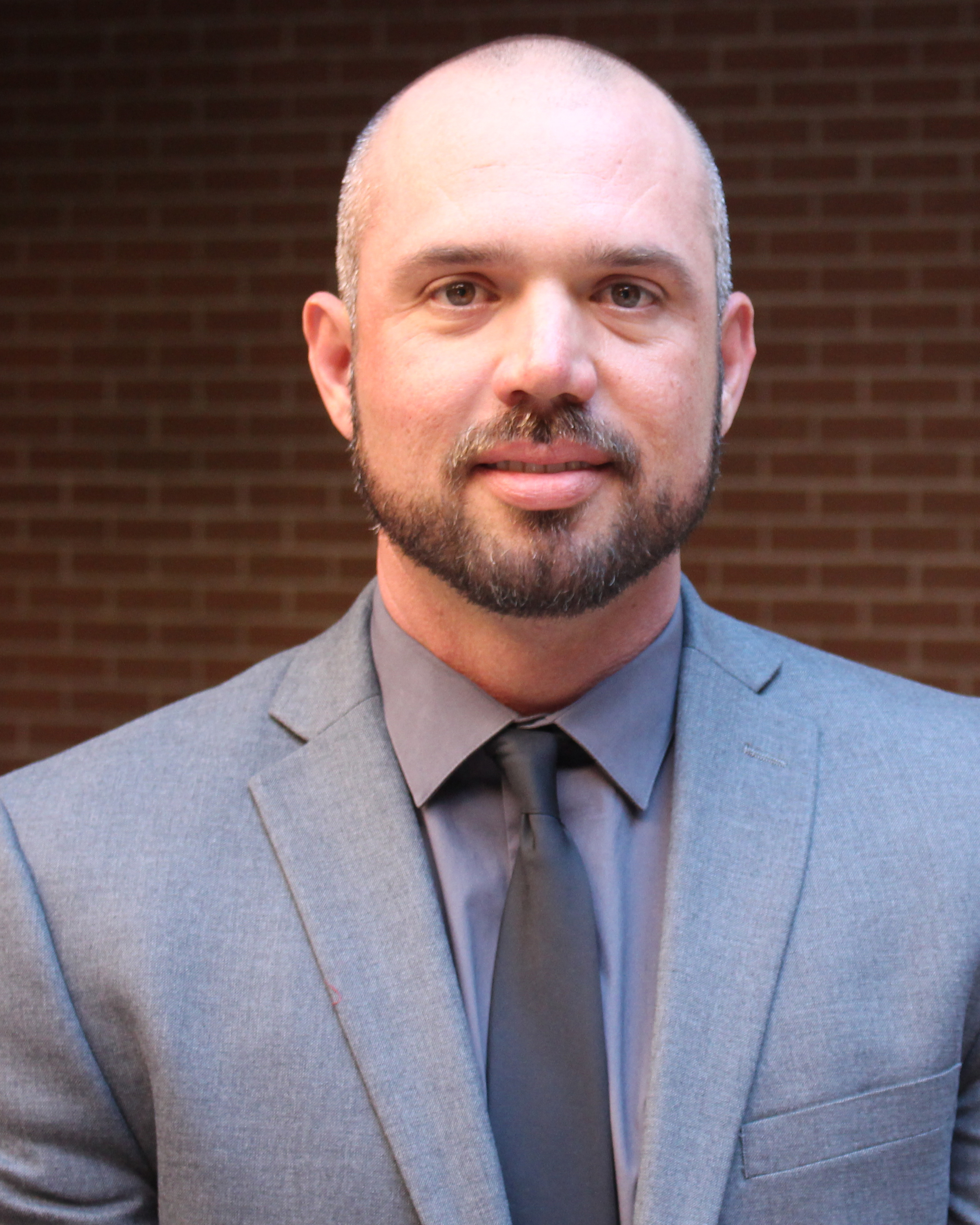 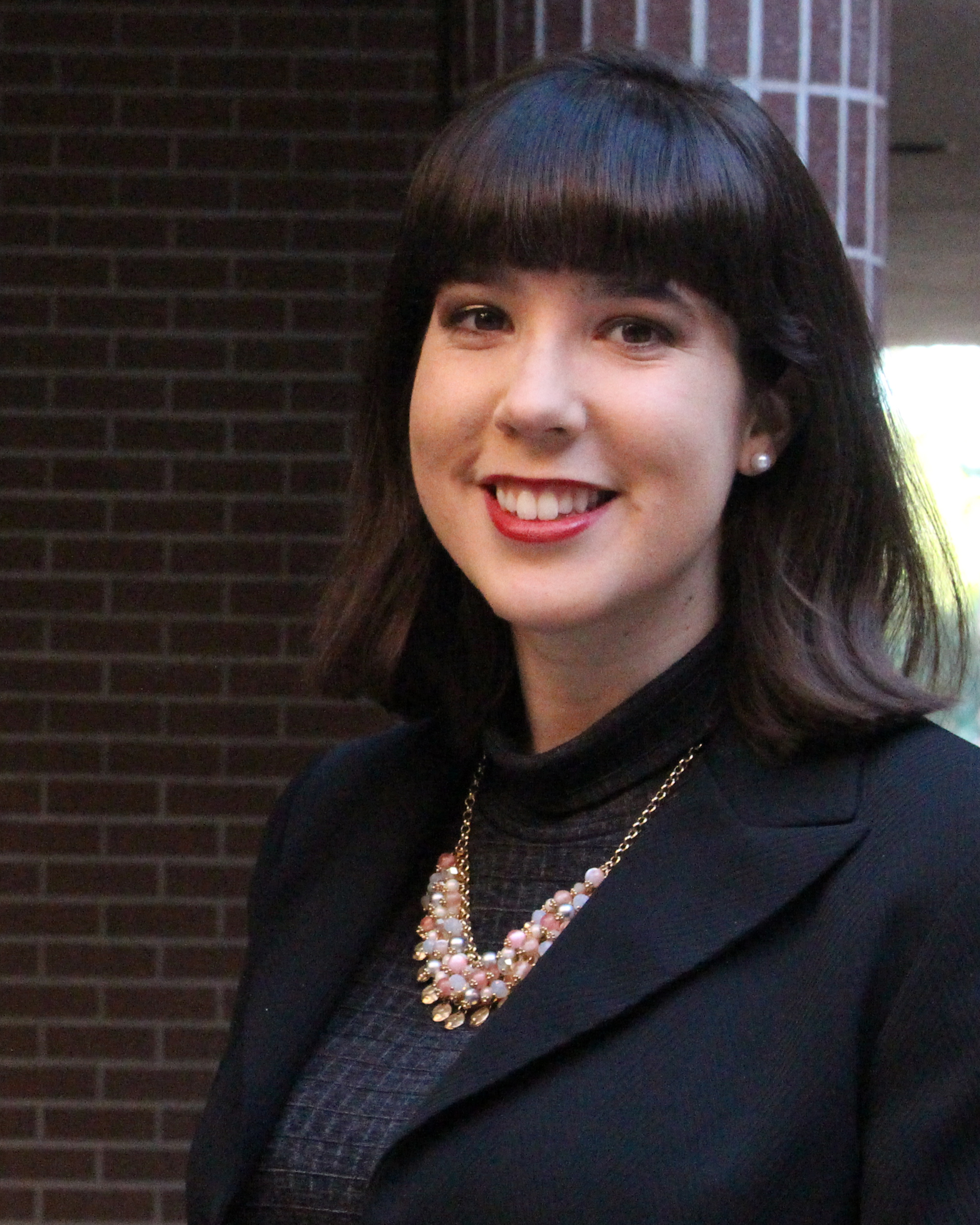 Liliane serves as the Operations Manager for Blair Search Partners – a retained executive search firm specializing in placements for San Diego-based nonprofit organizations – where she is involved in almost every aspect of the firm’s daily operations. Liliane began her career in technology, providing IT solutions for school districts throughout San Diego County, with clients such as Rancho Santa Fe School District, Cajon Valley Unified School District, and San Marcos Unified School District. 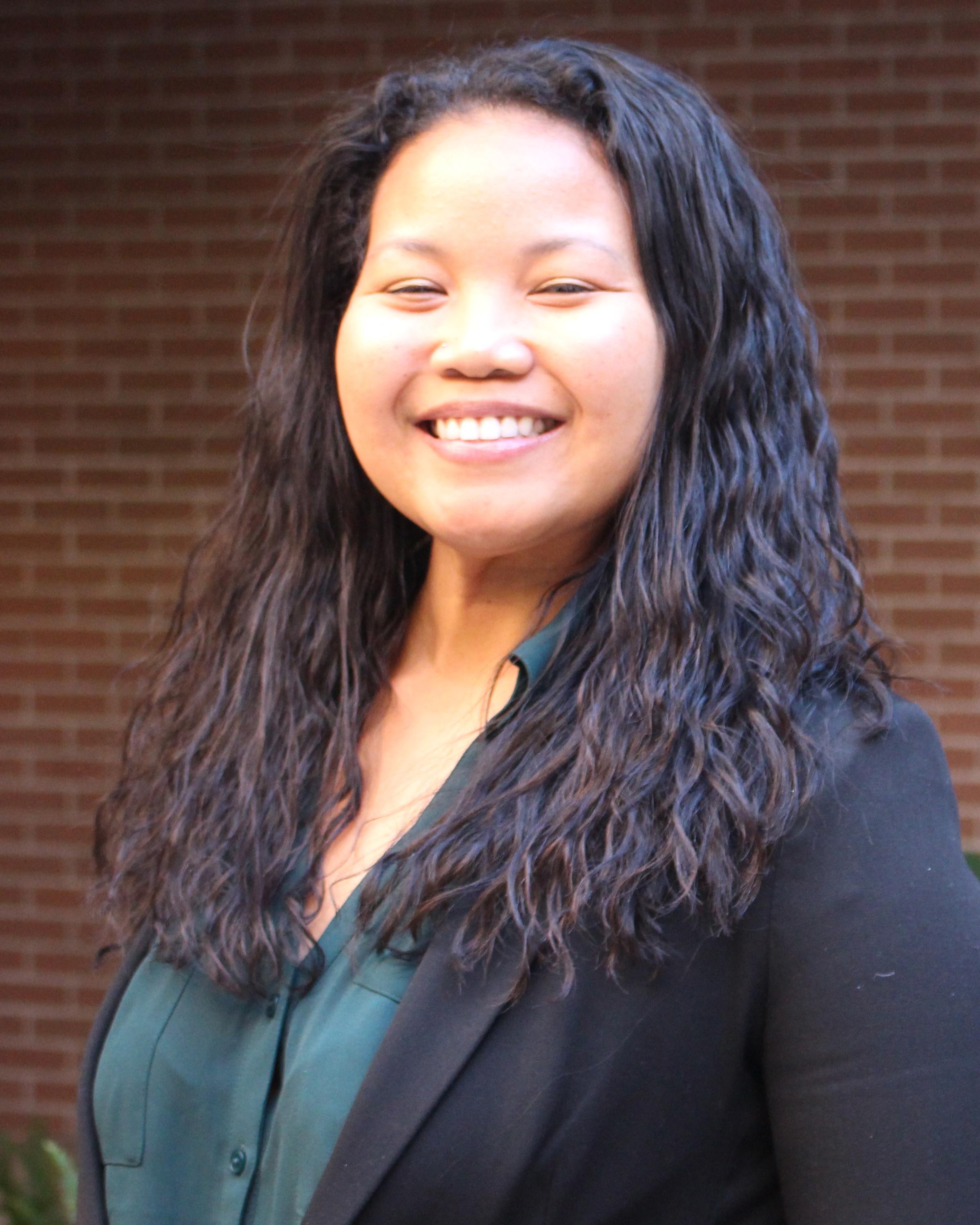