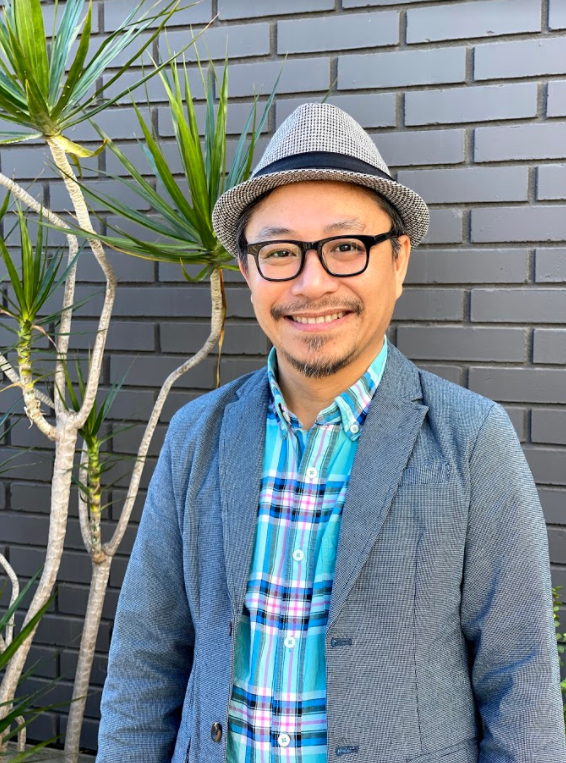 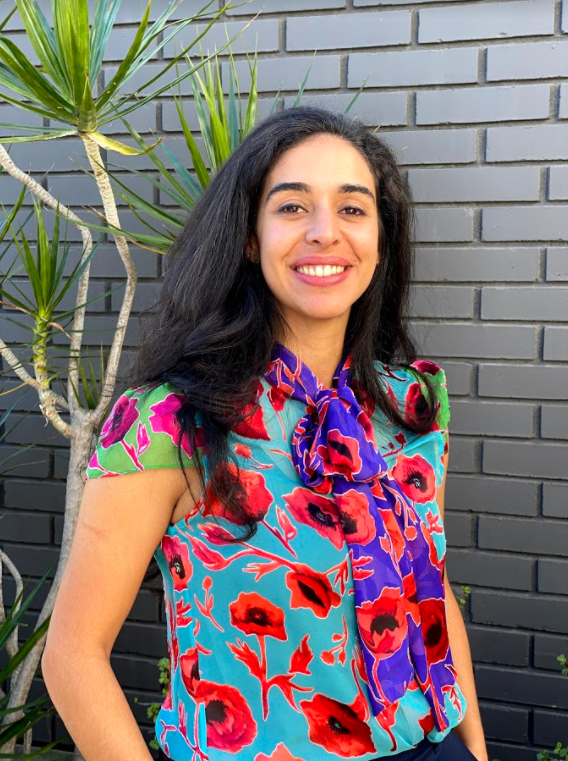 Barbarah is a leader deeply involved in her community, pushing for alternative transportation policies that inch us closer to meeting the climate action plan goals for the City of San Diego as well as State goals. She is the Grants Manager for the Clairemont Town Council Foundation and has secured over $30,000 in grant funds and donations in 2018-2019 to advance community programs and projects aimed at neighborhood improvement, economic development, and public art in Clairemont--all to bolster quality of life for residents. Under the Clairemont Town Council Foundation, she founded a program to push for alternative transportation initiatives called BIKE CLAIREMONT and secured over $10,000 in funding in 2018-2019 to advance alternative transportation infrastructure, conduct projects to empower riders with mechanical skills and bike safety, and bring awareness of current bicycle routes. In addition, she served on the Clairemont Community Planning Group and advocated for affordable housing projects, alternative transportation, Transit Oriented Development, and safe routes to schools. 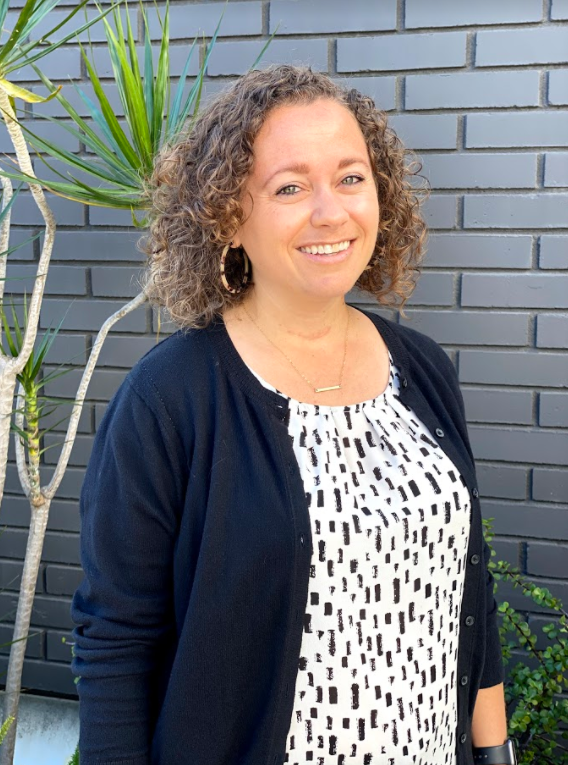 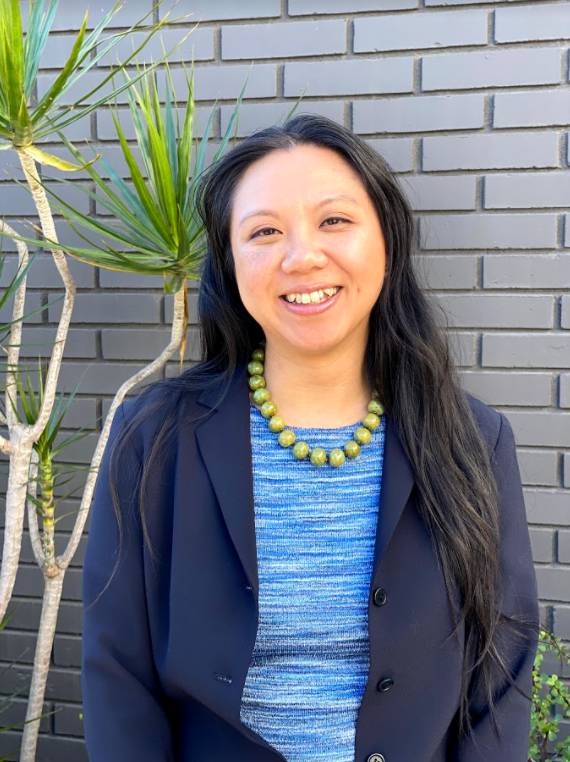 Margaret Mimie Rattanachane is passionate about connecting people with shared goals and a vision for an inclusive future. She is a dedicated UC San Diego alumnae and employee, engaged with stakeholders to understand the needs of a diverse group of students, researchers and employees. Margaret is the Executive Assistant to the Chair of the Department of Medicine. In 2018, she received a prestigious honor as the Principal Exemplary Staff Employee. She also organizes fundraising events to advance diversity and equity in education. She founded the UCSD All Staff Mixer, a networking platform for university professionals from different areas of expertise. Previously, she worked in the Department of Education Studies as the Program and Faculty Assistant, focused on community engagement.

Margaret is Laotian American and a first generation college graduate. As a transplant from Sacramento, CA, she moved to San Diego and began planting her roots in 2009. Margaret is grateful for the community that has given her inspiration and opportunities to develop and grow. This motivates her to stay involved with her passion by creating and advocating for space that celebrates diversity and challenges inequity. 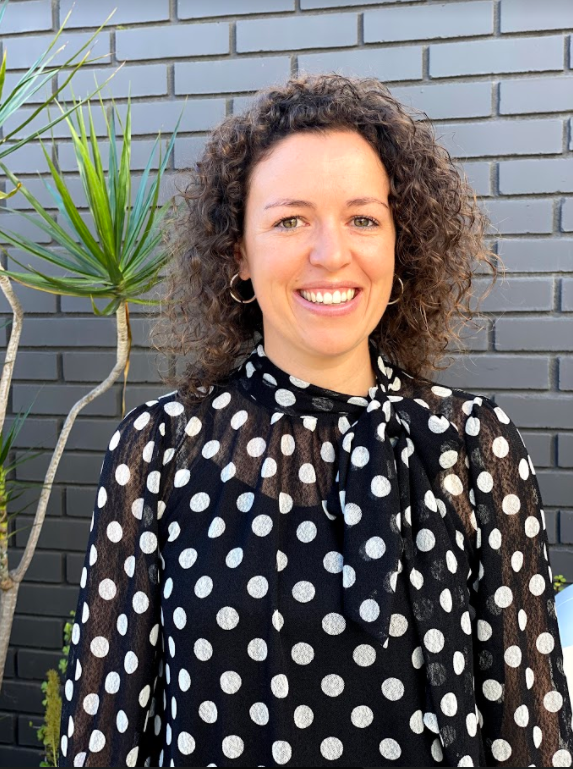 Born in Galicia, Northwest of Spain, 40 minutes from the border with Portugal, Paula has always lived a life in between cultures. She lived in different countries in Europe before moving to the US 8 years ago, where she first lived in Portland, OR. All the places she lived have helped her explore and better understand the meaning of community, belonging, identity, power, and love.

From an early age, Paula committed to address injustice. She volunteered with various organizations to improve the communities she called home, and worked as a member recruiter for Doctors Without Borders, as well as Greenpeace.
Since Paula moved to San Diego 4 years ago, she has been involved with different local organizations that support and empower vulnerable youth. She created the Spanish program at the Waldorf School of San Diego in City Heights, and taught Spanish and dance there for 3 years.

Currently, Paula is building her new journey full of passion and creativity. She is extremely excited to be a member of the 2020 SDLA cohort, and looks forward to meeting and learning from other young local Movers and Shakers. 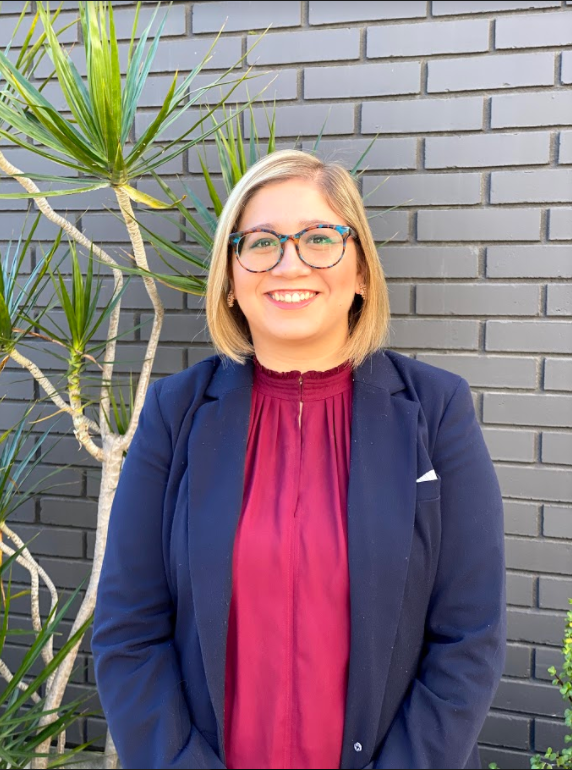 Melissa Padilla is the Collaboration and Special Initiatives Coordinator for San Diego Grantmakers, where she supports the organization’s seven funder and cross-sector, issue-based, collaboratives. Prior to her time working in the philanthropic sector, Melissa served as the Deputy Finance Director for the Passons for Supervisor 2018 campaign in San Diego’s fourth supervisor district. Passionate about advancing gender justice and human rights in our community and abroad, in a volunteer capacity, Melissa serves as the Legislative Research & Advocacy Coordinator for the United Nations Association – San Diego chapter where she oversees legislative research and advocacy efforts on various issues such as migration, housing, women’s rights, and climate justice. Melissa also sits on the Steering Committee for the San Diego chapter of Emerging Practitioners in Philanthropy (EPIP). 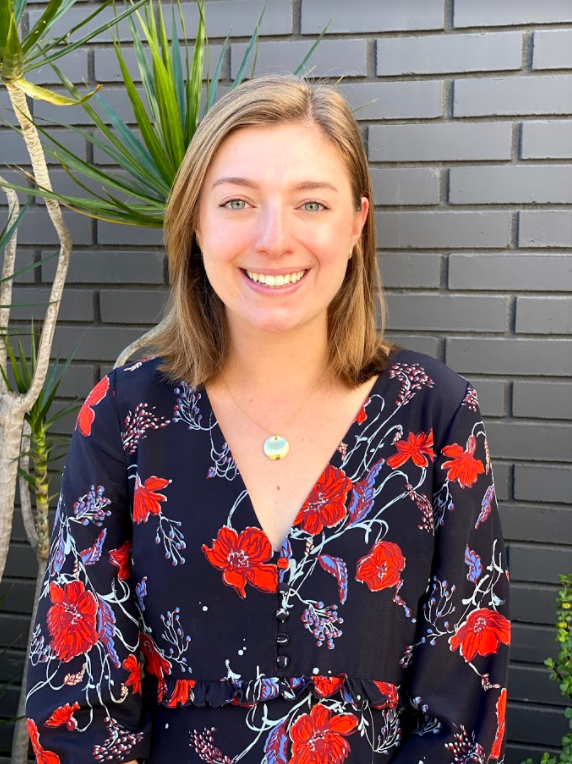 Rebecca Lieberman is a Policy Advisor at the San Diego Regional Chamber of Commerce. At the Chamber, she oversees the Chamber’s Transportation & Land Development Committee, Education and Workforce Roundtable, and the Small Business Roundtable, among other policy responsibilities. With a background in economic research, Rebecca rounds out the policy department’s ability to produce formal research reflecting the region’s priorities and pressing questions. Rebecca is a native New Yorker and prior to joining the Chamber, Rebecca lived in New York City and worked for the Times Square Alliance, where she oversaw the Alliance’s research, public policy, and government affairs agendas. Rebecca received her undergraduate degree from Columbia University, where she double majored in urban studies and economics and minored in applied mathematics. Outside the office, Rebecca is an avid marathon runner and the proud mom a sheepadoodle puppy named Woody. 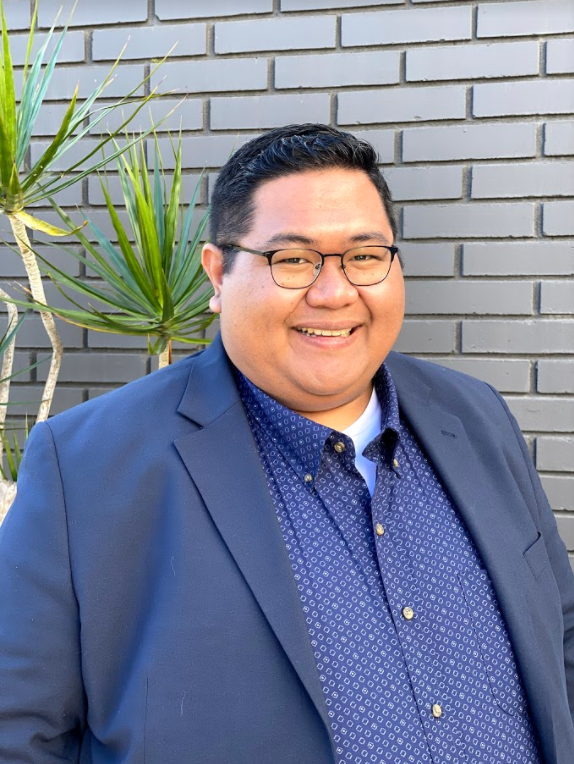 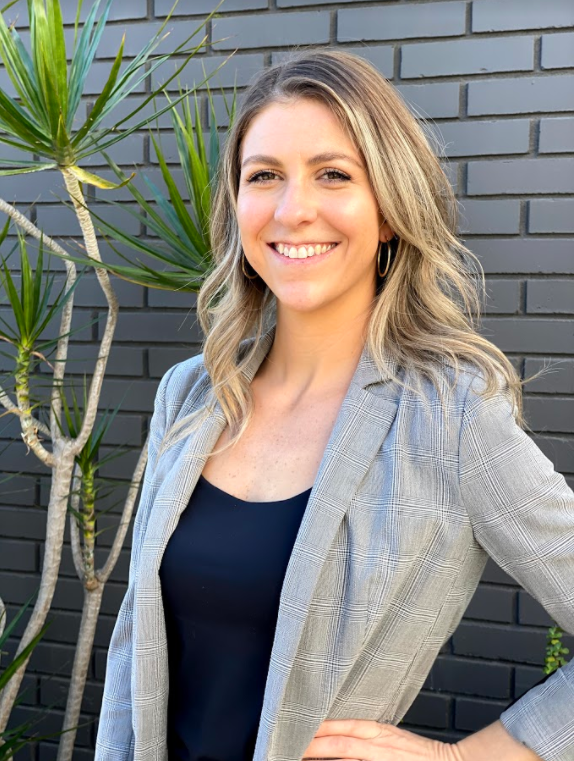 After selling her business, Tori hopes to apply her experience as a small-business owner to be a driver of progressive policies for issues she is passionate about-- women’s rights, gender equality, LGBTQ+ rights, racial equality, voting rights, immigration and justice reform.

Tori was born and raised in Philadelphia, PA. She graduated from Temple University with a BA in Strategic Communications, specializing in Public Relations. She moved to San Diego in 2013 with her husband. 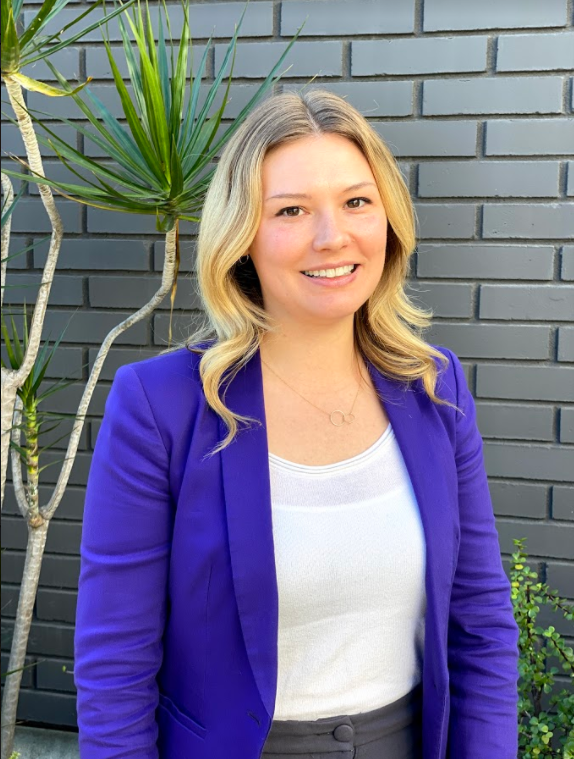 With a lifelong passion for the arts, Leah Firebaugh has dedicated her personal and professional time to working with leading arts organizations. An East-Coast native, Leah is excited to call San Diego home and is thrilled to be a part of this vibrant community. In her current role, Leah is the Content Marketing Specialist for San Diego Theatres, the nonprofit organization that manages the San Diego Civic Theatre and historic Balboa Theatre. Leah is a member of Young Nonprofit Professionals Network San Diego, San Diego Leadership Alliance, and serves on the Steering Committee of Rising Arts Leaders San Diego. In her free time, Leah can be found playing the piano and ukulele, practicing Spanish, visiting a museum, cooking, and hiking San Diego's beautiful scenery.