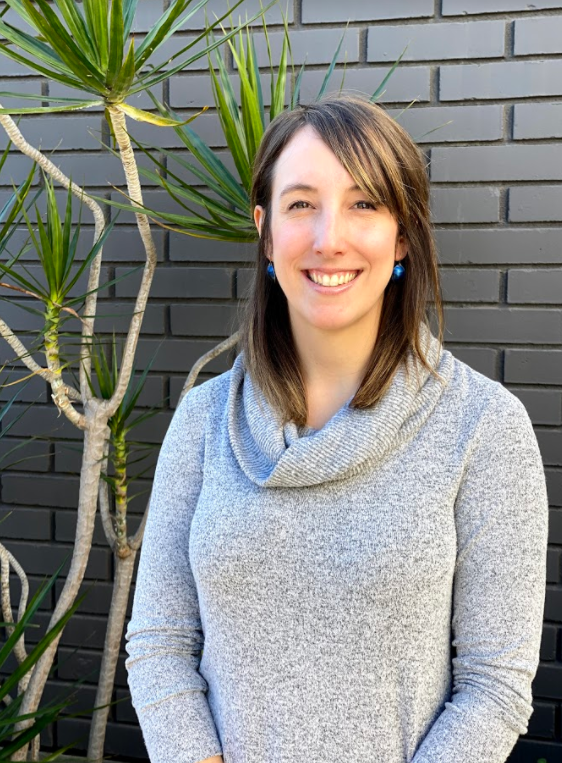 Meredith is a dedicated advocate for children and is passionate about social services and policymaking that support their health, development, education, and security. She lives this passion every day as the Associate Director of Foundation Relations at the Salk Institute for Biological Studies. As the lead fundraiser for Salk Education Outreach, Meredith dedicates the majority of her time to building and maintaining partnerships that allow Salk to bring inspiring science learning experiences into classrooms and to build science literacy in the community.

Prior to joining the Salk Institute, Meredith was the Sustainability Manager for Nurse-Family Partnership’s national network of nurse home visiting agencies, where she was responsible for consulting with program managers on their funding and sustainability strategies to ensure their longevity. Prior to specializing in fundraising, Meredith held operations and communications positions at Education Synergy Alliance, Bridgepoint Education, and ABC News. She received a Master of Public Administration from the University of Southern California.

In addition to her professional endeavors, Meredith loves to connect to her community through volunteer work. She is currently a board member for the Blindspot Collective and volunteers with Sierra Club San Diego, Anza Borrego Desert State Park, and The Animal Pad. When she’s not volunteering, you can almost definitely find Meredith outside (check the nearest hiking trail or crag). 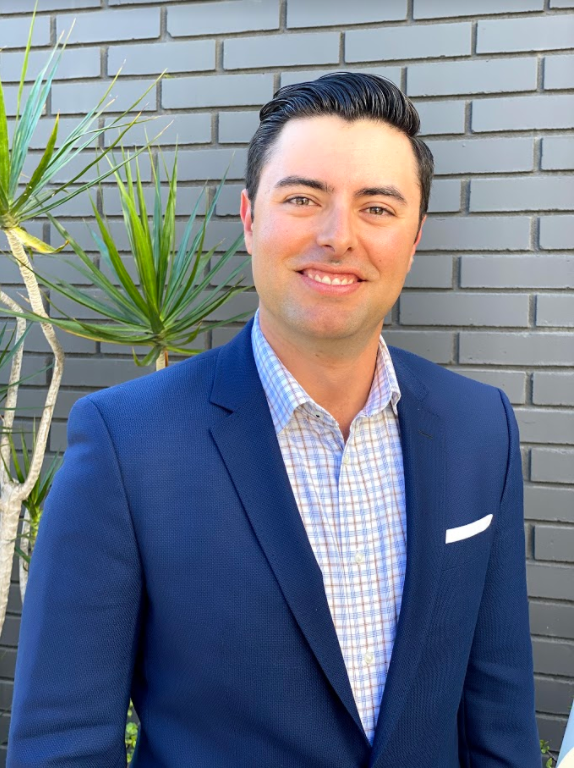 Ryan Fallica is an Assistant Resident Engineer with Caltrans District 11. He currently oversees the construction of State Route 11, the new State Highway leading to the future Otay Mesa East Land Port-of-Entry. After a 1-year internship in the agency’s Legal Division studying construction claims, Ryan joined Caltrans as a full-time Transportation Engineer in January, 2018. Prior to his current assignment, Ryan contributed to the design and development of several Port-of-Entry improvement projects, including State Route 11, as a member of the Trade Corridor Division at the District Office in Old Town.

Ryan graduated from San Diego State University in 2017 with a bachelor’s degree in Civil Engineering, and is currently a graduate student in San Jose State University’s Masters of Science in Transportation Management program. In his recent studies, Ryan has explored topics in Transportation Funding and Finance, Environmental Sustainability, Organizational Leadership and Planning/Project Development. Ryan was selected as a Council of University Transportation Centers Outstanding Student of the Year Award Winner and was recognized at the 99th Annual Transportation Research Board Meeting in Washington D.C. in January, 2020.

A proud San Diego native, Ryan is actively involved in several groups driving policy on a local level. He is an active member of the YIMBY Democrats of San Diego County and works on both the Policy and M.O.R.E. Committees. As a voting member of the San Diego Chapter of the Sierra Club, Ryan serves on the Political Committee and has helped to interview and select candidates for endorsement. 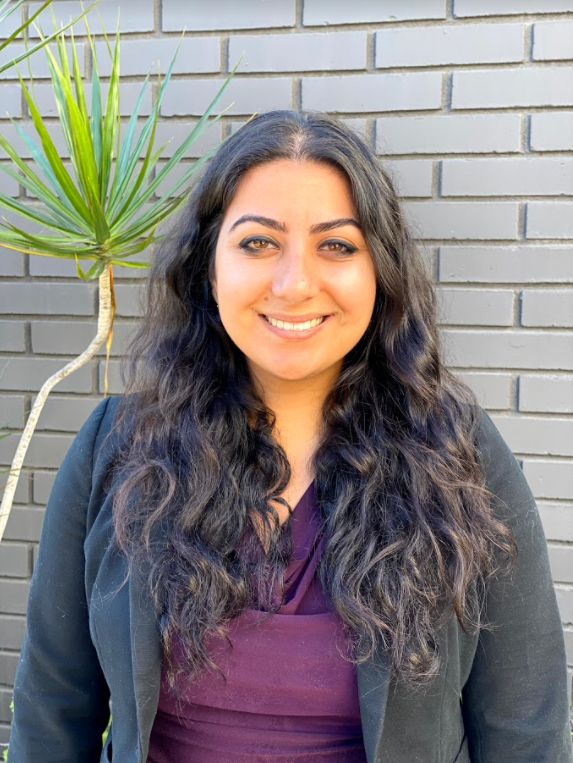 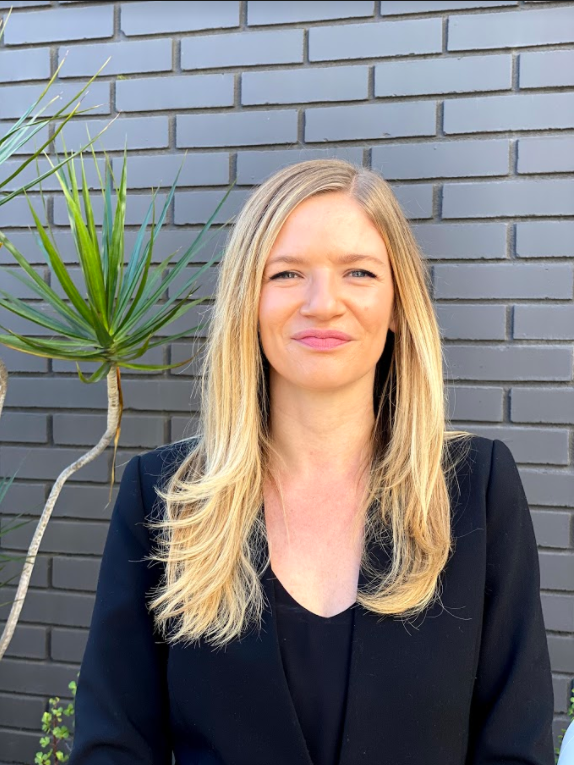 Christie Davis grew up in a small town on the front range of Colorado. Post-college, she relocated to San Diego and ultimately decided to make this city her home. She is currently a Program Manager for a specialty healthcare and fitness company, handling business development and Requests for Proposals (RFPs), with a focus on providing and expanding programs to Medicare and Special Needs populations. Prior to this, Christie managed and wrote RFPs for a technology company, specializing in K-12 education projects funded through bonds, and federal, state, and local government bids.

She holds a bachelor’s degree in Political Science with a minor in History from the University of Colorado Boulder. While in college, she interned for the National Conference of State Legislatures (NCSL) in the Legislative Management department’s Center for Ethics in Government. There, she conducted policy research and reported on existing and pending state legislation concerning lobbying, gifts, bribes, and anything ethics related.

Christie is the President of the Pacific Beach Democratic Club, and was formerly the Vice President and Membership Chair of the Club. She sits on the Metro West caucus of the San Diego County Democratic Party Central Committee as an Associate member, voting on candidate and ballot endorsements. She is passionate about policy advocacy and community service, and spends much of her free time volunteering for campaigns and candidates that align with her values. She also enjoys hot yoga, quality time with friends, anything with caffeine, and tweeting too much. 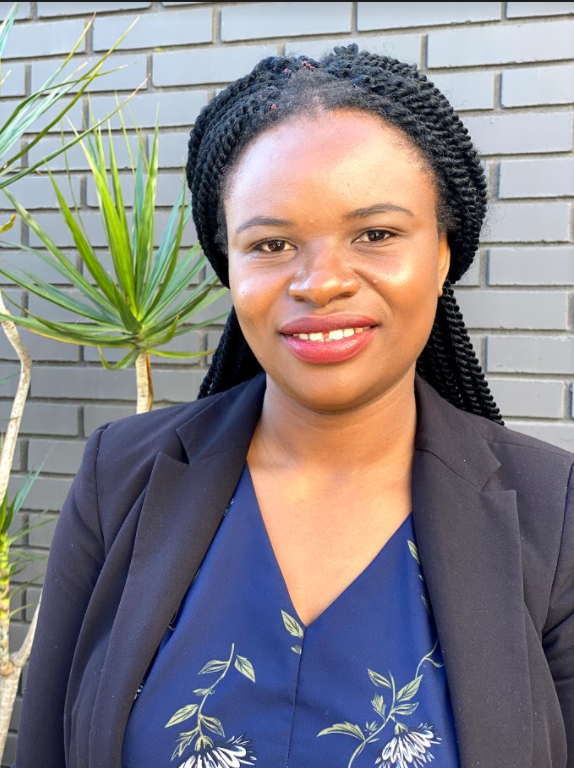 Irene Bwayo is originally from Uganda but currently residing in San Diego with her two children. She came to San Diego in the winter of 2007 as a refugee. She holds a Bachelor's of Science in Health Care Administration from University of Phoenix. She is pursuing a Master's degree in Applied Leadership Management online from Arizona State University. She also works at IRC as a Microenterprise Business Counselor. In this role, she works with entrepreneurs to start and expand their businesses in greater San Diego. When not working or studying, Irene likes to visit Balboa park with her children. 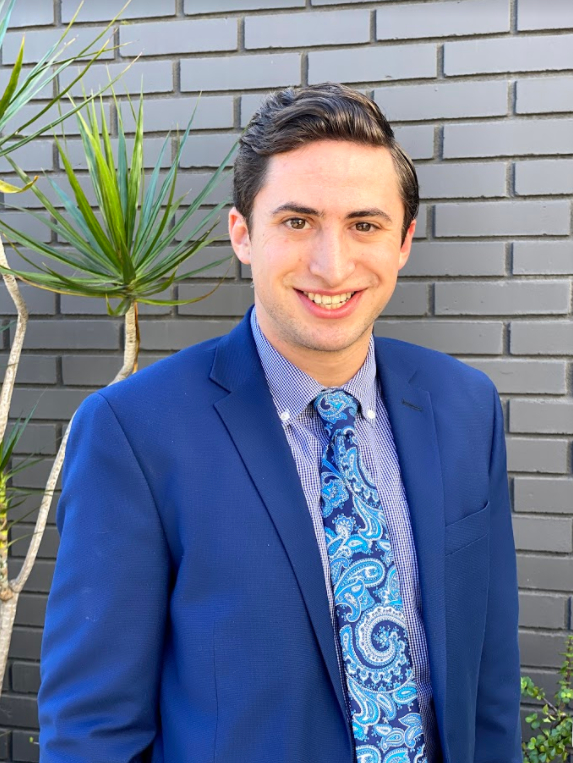 Zach Bunshaft (he/him/his) grew up in San Diego and is committed to making the region an even better place to live for all. After graduating from Grossmont College he transferred to San Diego State University, where he received a B.A. in Social Science. After graduation, Zach moved to Washington DC to work in the legislative office of Congresswoman Susan A. Davis as a Staff Assistant/Legislative Correspondent. Following a year on Capitol Hill, Zach moved back to San Diego to work as a Community Representative in the Congresswoman’s district office. In this role, he assisted the Congresswoman with issues surrounding housing, transportation, and the environment, among others, and helped constituents navigate through issues with the federal government. Zach was recently appointed to serve as the San Diego Regional Coordinator of External Affairs for the Office of Governor Gavin Newsom. Zach is an elected member of the Uptown Community Planning Group, where he serves as Secretary. He also serves as Co-Chair of the Young Professionals Council - A Program of the San Diego LGBT Center, dedicated to uplifting the next generation of LGBTQ+ and allied San Diegans. In his spare time, which he has very little of, Zach enjoys dogs, doggies, and doggos. 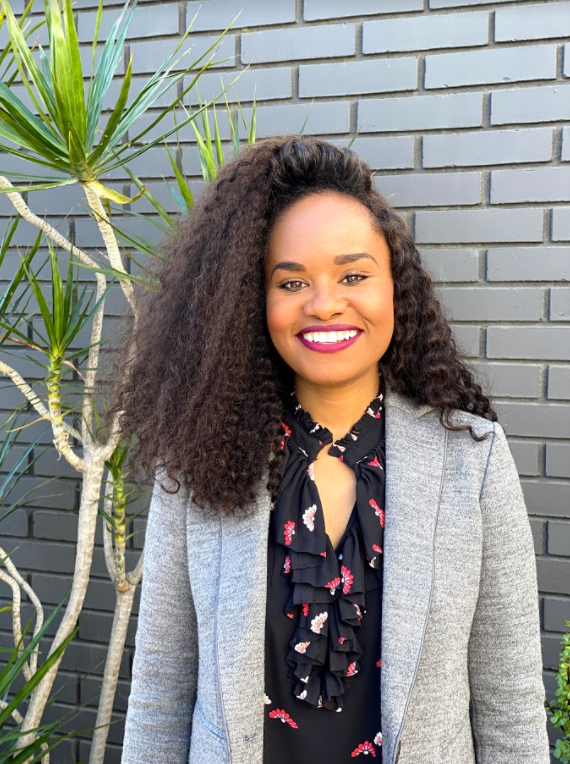 A recent transplant to San Diego from Long Beach, CA, Kathleen Boyd is a CERTIFIED FINANCIAL PLANNER™ professional with a specialty in financial therapy at Illumination Wealth in University City. She best describes her work as “Iyanla Vanzant… but for your finances.” She’s earned national recognition as a Top 40 Under 40 Advisor by Investment News, a Top 10 Young Financial Advisor to Watch by FA Magazine, and was spotlighted as a “rising star” in Forbes.

Outside of work, Kathleen is involved in financial services advocacy, traveling to the state and national capitals to discuss consumer protection with federal and state legislators. Passionate about social justice, her life’s goal is fighting to eliminate the inequality caused by the imperialist white supremacist capitalist cisheteropatriarchy.

Kathleen is a high school dropout turned first-generation college graduate. She earned a BS in economics and MS in finance from the University of Utah, and also pursued doctoral studies in financial planning and therapy at Kansas State University. Her preferred pronouns are she/her. 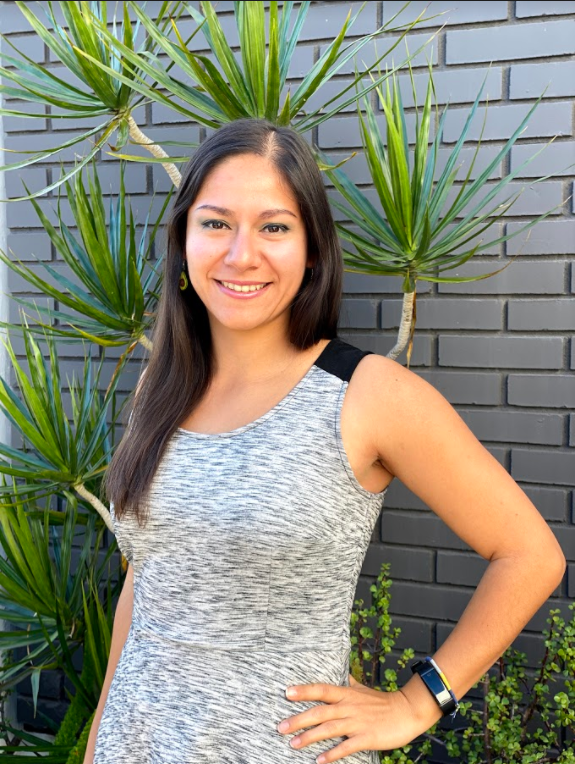 Maria is the scheduler for Congresswoman Susan A. Davis in San Diego. At the district office, she represents various communities in meetings and events, handles casework, and manages the internship program.

Maria completed her two-year Masters in China Studies at Zhejiang University International College in 2018. In Zhejiang, Maria was part of the founding team to create the first legal and independent foreign-only student government in the country. She worked as a consultant for the university, in addition to serving in the Virtual Student Federal Service of the USA Department of State.

Maria graduated from Haverford College with a B.A. in Political Science, minor in Chinese, and concentration in Peace, Justice, and Human Rights. At Haverford, she worked with the Office of Multicultural Affairs for four years and was part of student government for two years. In both positions, she coordinated with student organizations, implemented programs, and collaborated with administration for campus-wide projects. 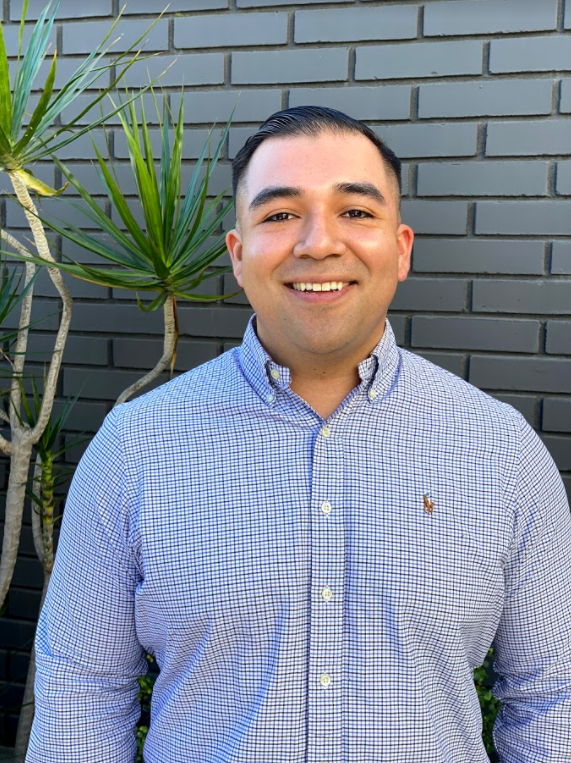