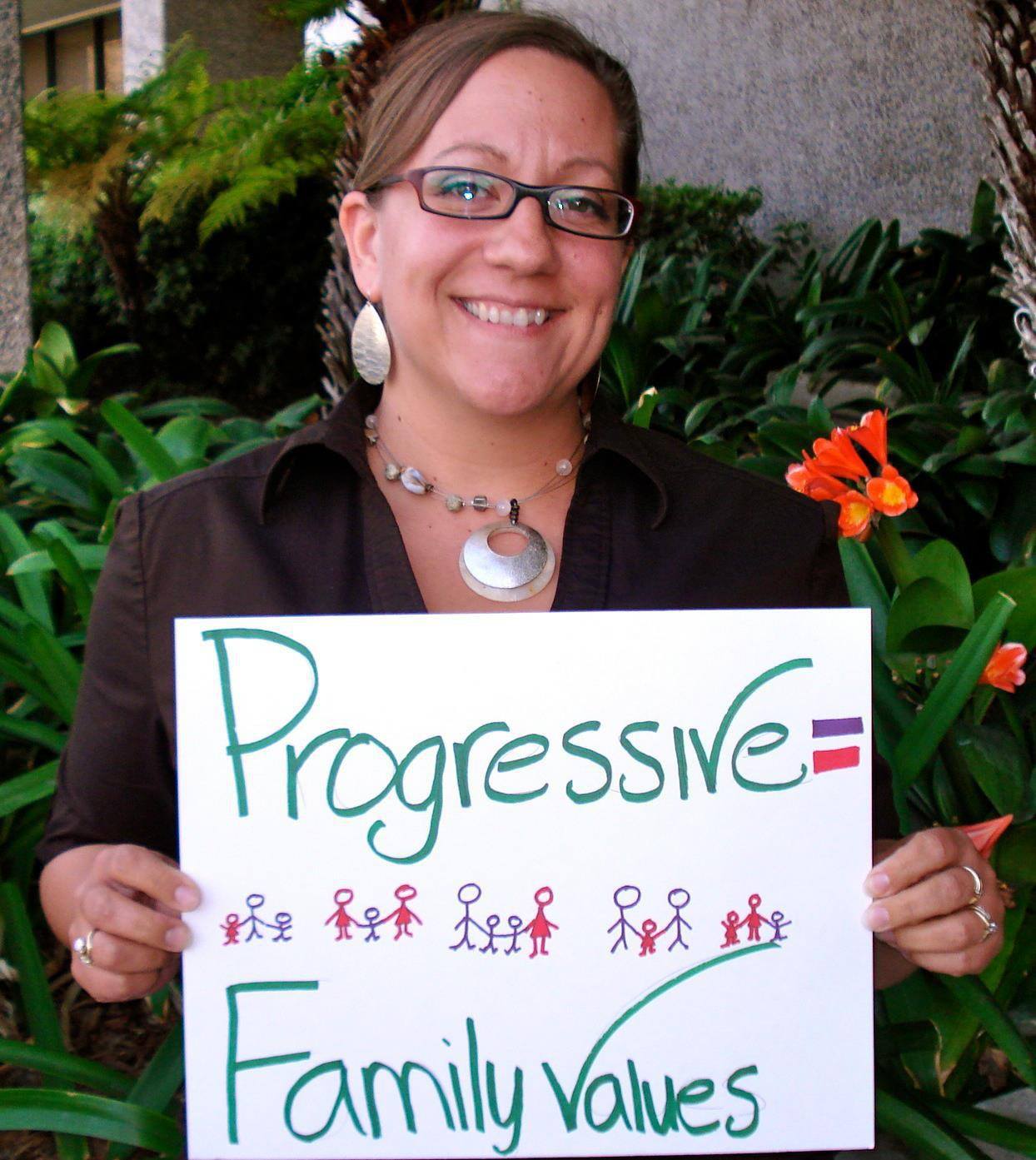 In October 2013, SDLA alumni were invited to hear from Mona Pasquil, the Appointments Secretary for California Governor Jerry Brown. I listened to SDLA representatives discuss how they want to support and encourage fellows to apply for gubernatorial appointments. Ms. Pasqual shared that the Brown administration was looking for bright young leaders to breathe new life into some boards positions. It was looking for a strong voice to bring change. I thought to myself, “This is my chance to be an advocate.”

The whole process was very lengthy and I had to be patient. I applied for several boards in November, was called in February to interview for the Veterans Board, and was told I would hear in a few weeks. A second interview was set for the end of March, after which I was again told I would hear in a few weeks. At the end of April, I finally received word that I was selected by the Governor to serve on the Veterans Board! When Ms. Pasqual called to tell me, I was so excited I could not contain myself—I actually screamed in excitement! I immediately felt confident and empowered, but also humbled that someone like me can be appointed to a state board.

Throughout the whole process I knew SDLA was at my side. I emailed the co-directors Colin and Johanna whenever I had questions or concerns; they guided me and cheered me on. Colin helped me navigate the process and prepare for the interviews. Colin also gave me a point of contact to ask for a letter of support from my local State Senator. Johanna always had kind and positive words to keep me going when I doubted myself.

As I reflect on the five-month rollercoaster ride of the appointment process, I realized that while the SDLA showed me an opportunity, it’s my job to take advantage of that opportunity. I did not go through this process alone or blind. I had Colin and Johanna available every step of the way, advising me and cheering me on. I know that I would not be here if it was not for the support of SDLA. I believe that it is not what you or I can do alone; it is what WE can do together that matters. I always leave SDLA events feeling supported and confident because we all believe in each other and help each other find success. I am forever grateful for the SDLA and hope that I can make the fellows and alumni proud!