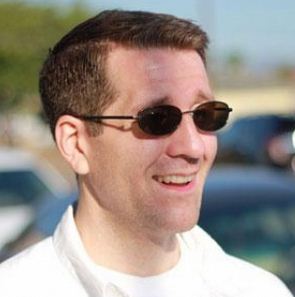 Tyler Hewes, a 2010 SDLA Fellow and the Associate Director of Mainly Mozart, was recently interviewed by San Diego City Beat on the subject of generational turnover in arts administration.

...Tyler Hewes, 32, associate director of Mainly Mozart, puts his finger on it: "Across the arts, but also across the nonprofit world, there's this idea you should be willing to take a lesser life because you are working in your, quote-unquote, passion. That's bullshit. That's why so many talented people leave this sector. They're not getting paid what they deserve, and because there's so much stasis in the administration of these companies, they're not going to invest in the younger generation because there's no need. It's like the Hollywood system: There's always another young starlet stepping off the bus from Iowa."

The stasis Hewes talks about, in which nonprofit arts founders and top executives stay in power sometimes for decades, ends up harming the organization.

"If someone offered me the job of Mainly Mozartís executive director upon [current director and co-founder Nancy Laturno Bojanic's] retirement, I would turn them down, because Mainly Mozart is and always will be—until at least three years after she retires—Nancy. As the founder for 25 years, she's given such a wide berth by the board and by the community that the person that follows her is screwed."...