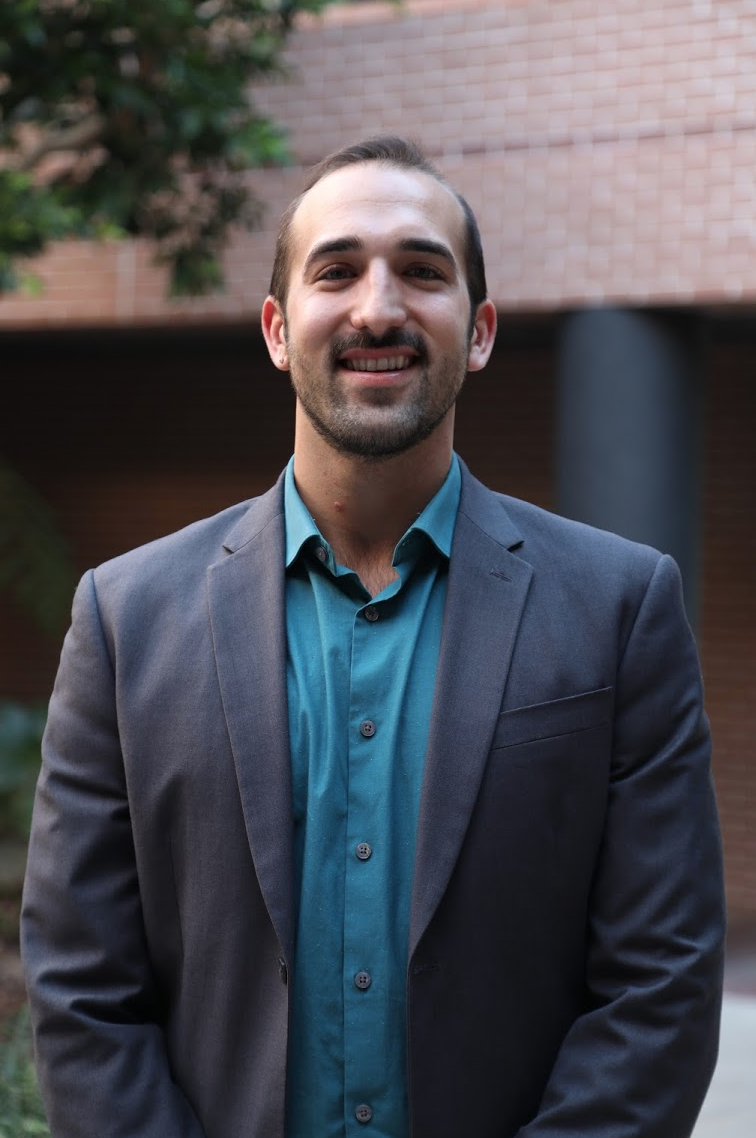 Tyler Renner is a Council Representative for San Diego District Three Councilmember, Chris Ward. He began working as a Council Representative after the 2016 election and represents the communities of North Park and University Heights. In his current role, he works on issues related to housing, homelessness, transportation, cannabis, libraries, public health, and constituent services. Prior to working this role, he was a Development Associate for the San Diego LGBT Community Center. There, he helped plan and organize fundraising campaigns and worked as an HIV and Hepatitis C Test Counselor.

After receiving his B.A. in Psychology from the University of California, Santa Barbara, Tyler worked as a behavior therapist for children on the Autism Spectrum. At the height of the debate over marriage equality, he began working as the LGBTQ Program Coordinator for Pacific Pride Foundation, the Central Coast’s largest LGBTQ and HIV/AIDS serving community center. There he ran an after-school queer youth support group and provided LGBTQ+ cultural competency trainings to health and social service providers. He was also one of the founders of Santa Barbara’s PFLAG chapter.

From 2013 to 2016 he traveled the country as a Project Manager for Self-Evident Truths Project, a photography campaign that captured 10,000 portraits of LGBTQ Americans in all fifty states.