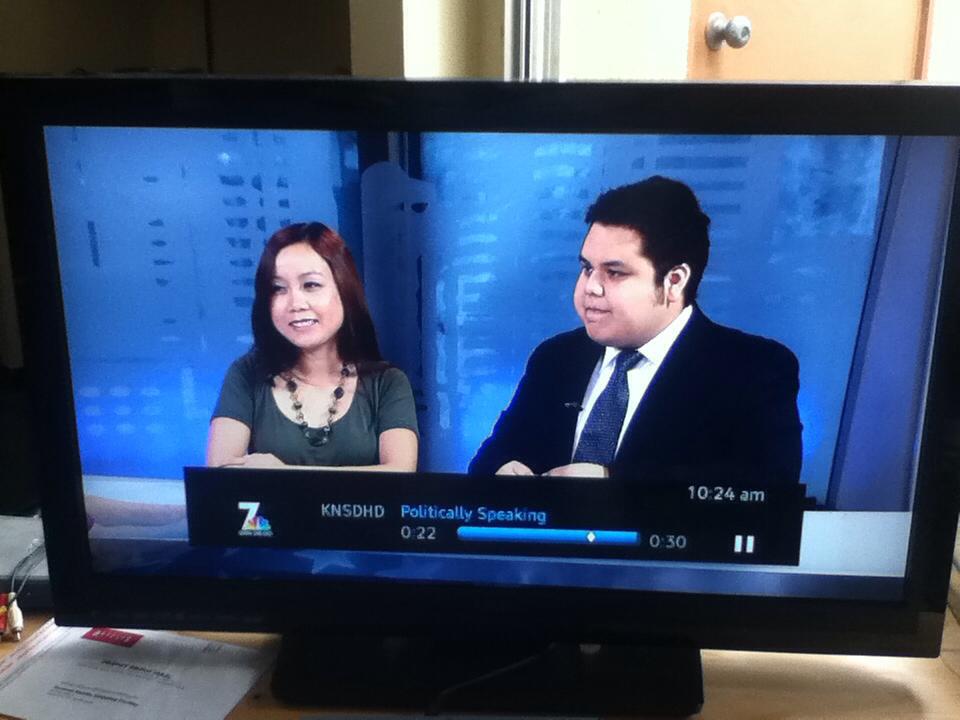 On MSNBC, Melissa Harris-Perry called the New Leaders Council one of the country’s most important “good things” currently happening for progressives.

NLC: Your Gateway to Board and Commission Service

Members of the San Diego Leadership Alliance regularly serve on boards and commissions. SDLA/NLC can give you the contacts and know-how needed to achieve such an appointment. The NLC Institute, for example, features a boards and commissions training every year. Here, 2011 NLC alumnus Matt Ellis describes how NLC facilitated his appointment to the San Diego Funds Commission.